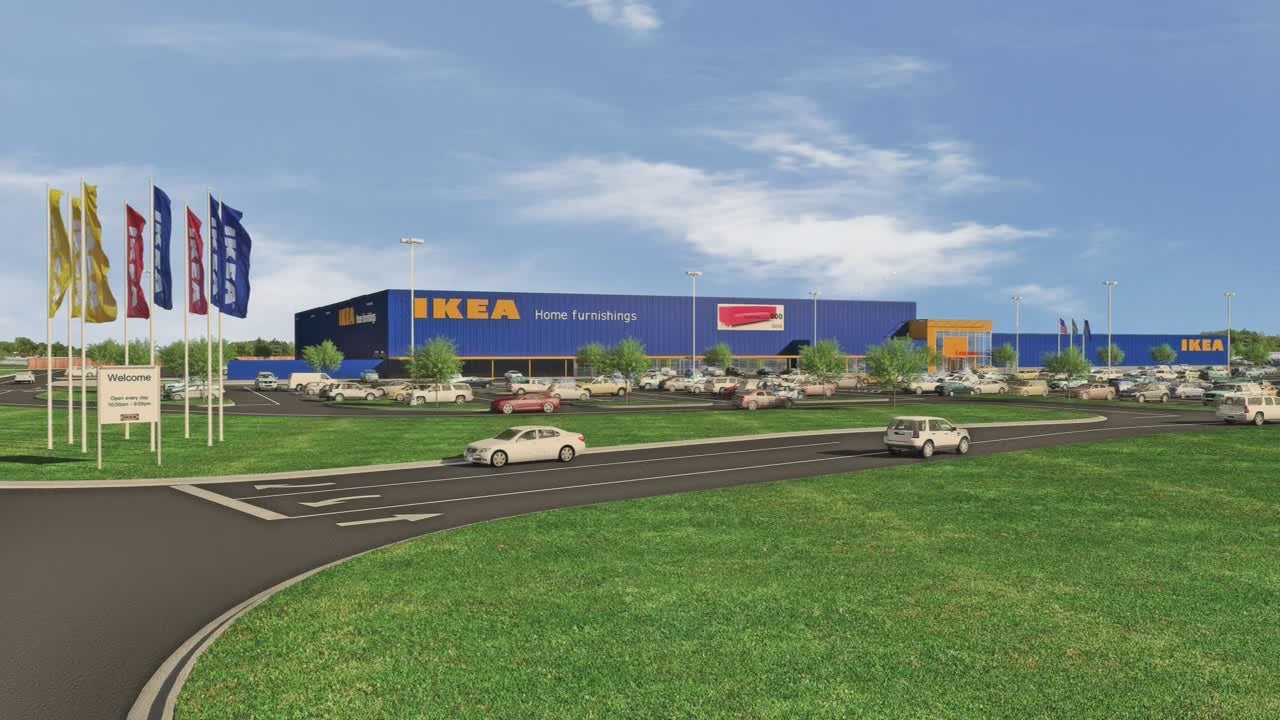 FISHERS, Ind. (WISH) — IKEA is coming to Fishers and it’s big news for shoppers all over central Indiana.

It will be the first IKEA store in Indiana, and it will be built near the intersection of I-69 and 116th Street. The store will open in the fall of 2017.

“There are certain retailers in the world that, when they decide to locate in your community,” Fadness said, “it says something about the quality and character of your community.”

The Swedish company that sells unique home furnishings has 41 stores in the United States. The closest locations are in Cincinnati and Chicago.

“We have more than 184,000 customers already in central Indiana,” IKEA spokesman Joseph Roth said, “so we think that it’s a great market for us.”

The giant store will have 50 room settings and three model home interiors to go along with 1,000 parking spaces.

It may affect traffic on 116th Street and nearby roads, but mayor Fadness is unconcerned, in part because an added lane is planned for 116th Street and a new 106th Street interchange will be completed by the time the store opens.

“This is actually a great compliment to a pretty intense office area.” said Fadness, “because they don’t open till 10 in the morning, so the morning commute, there will be no issue with that. Statistically they’re slowest time is between 4 and 6 pm.”

IKEA does half its business on the weekend.

Among other things, the IKEA store will boost the tax base in Fishers, and there are no tax incentives included in the deal.

That’s because there was no effort made to lure IKEA to this spot. The company came here on its own.