Mayor signs proposal to add 4 civilians to police oversight board 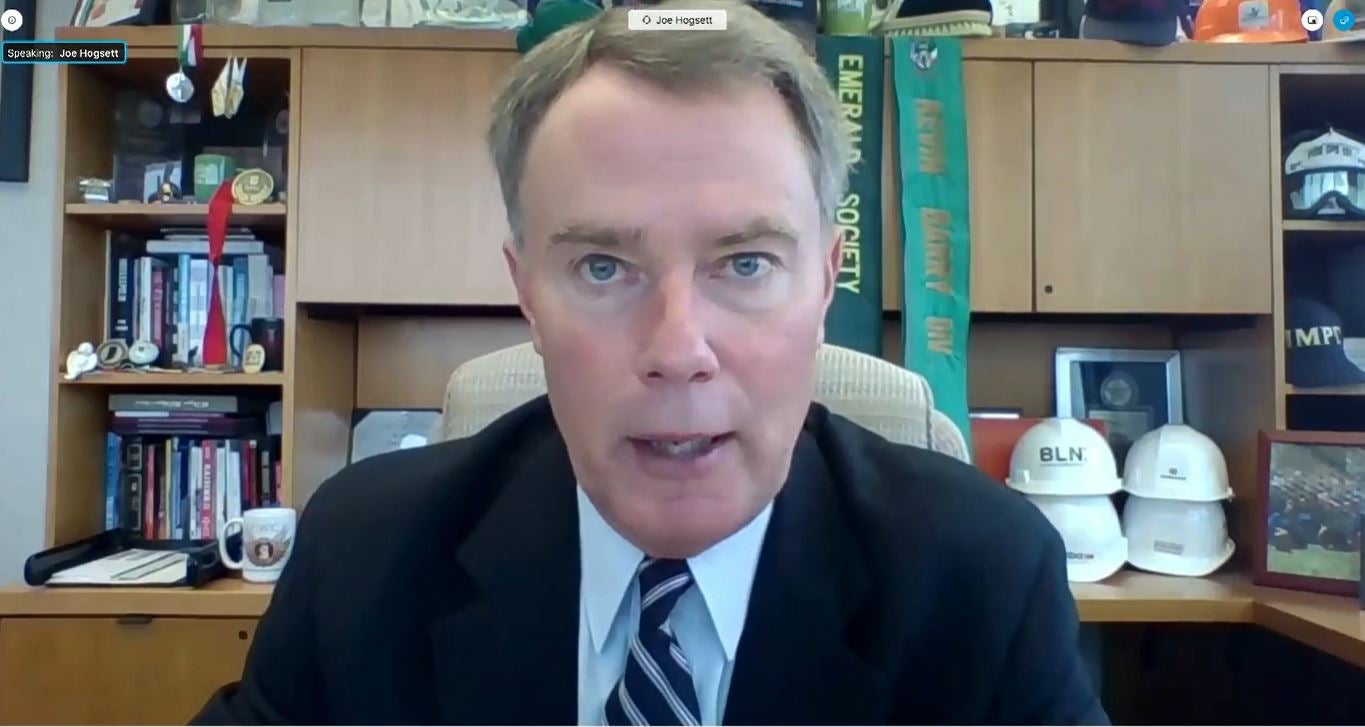 The City-County Council on Oct. 12 approved Proposal 237 by a vote of 20-7 to create a seven-person General Orders Board to help write policing rules and policies for IMPD. The proposal adds four civilians to the current three law enforcement officers on the board.

“Over the last two months, stakeholders and community advocates were brought together by the City-County Council and participated in important conversations about the role civilian voices should have in policymaking for our police department. Those discussions stretched across hours of Council committee meetings and produced hundreds of comments and suggestions from residents and police officers. In the end, that process resulted in a number of amendments that improved the proposal – including changes to ensure the Chief’s participation in future policy creation.

“This afternoon, I signed this final version of Proposal 237, which was passed overwhelmingly by the City-County Council. While this is a critical step forward, I remain committed to supporting IMPD and the community as we build new bridges of trust between our officers and the neighborhoods they bravely serve.”