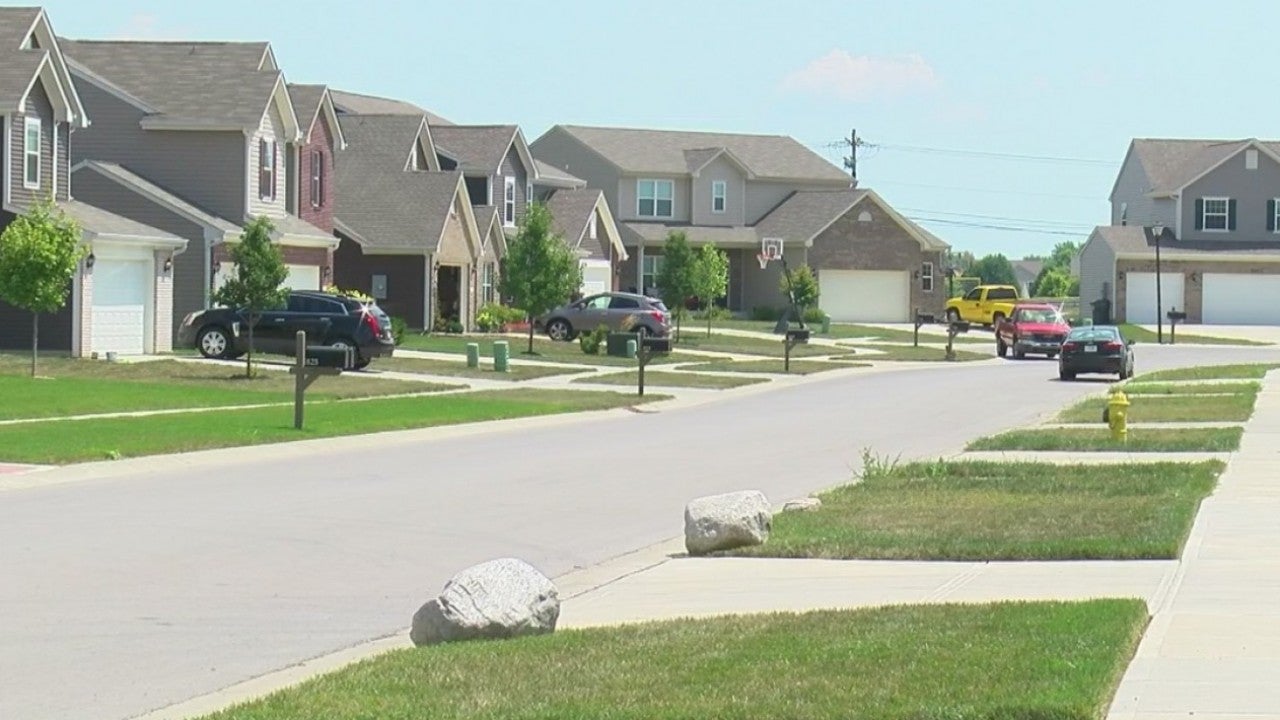 GREENWOOD, Ind. (WISH) — Two mothers are demanding change after a car swerved to miss a boy who was crossing the street to go to his bus stop on Friday.

The mothers said cars fly through their neighborhood, Honey Creek Meadows, despite police speed traps and the neighborhood association’s attempts to get help from the City Council. The neighborhood is near Johnson County roads 125 West and 750 North (also known as West Worthsville Road).

Stephanie McCann said she witnessed the incident, and the boy, who has not been identified, “was going across the street and the car almost swerved into my yard just to miss him.”

Jennifer Chambers said she also saw the car narrowly miss the boy. “All I heard was the mom screaming his name, which obviously caught my attention. That was the closest thing I have ever seen to another child getting hit.”

Chambers and McCann said some motorists cut through Honey Creek Meadows to avoid traffic on nearby roads. The mothers said they are terrified to let their kids play outside.

McCann said, “Kids as little as pre-K up until sixth grade go to the bus stop, and cars just fly by and they don’t stop. Some of them don’t even stop for the bus.”

“It is just getting ridiculous ever since they made this a through, connecting the neighborhoods, people cut through just flying.”

Chambers said, “I mean I have followed people before who just come right from there and go straight out the other end.”

News 8 captured multiple cars traveling above the posted speed limit. Chambers and McCann said the speeding is worse during the times kids are getting on and off the bus.

“As a mom it just tears on your heartstrings. In a split second, your whole life could be upside-down,” McCann said.

Chambers said, “We need somebody to come in and stop these drivers and quit letting them just continuously speed all the way through here.”