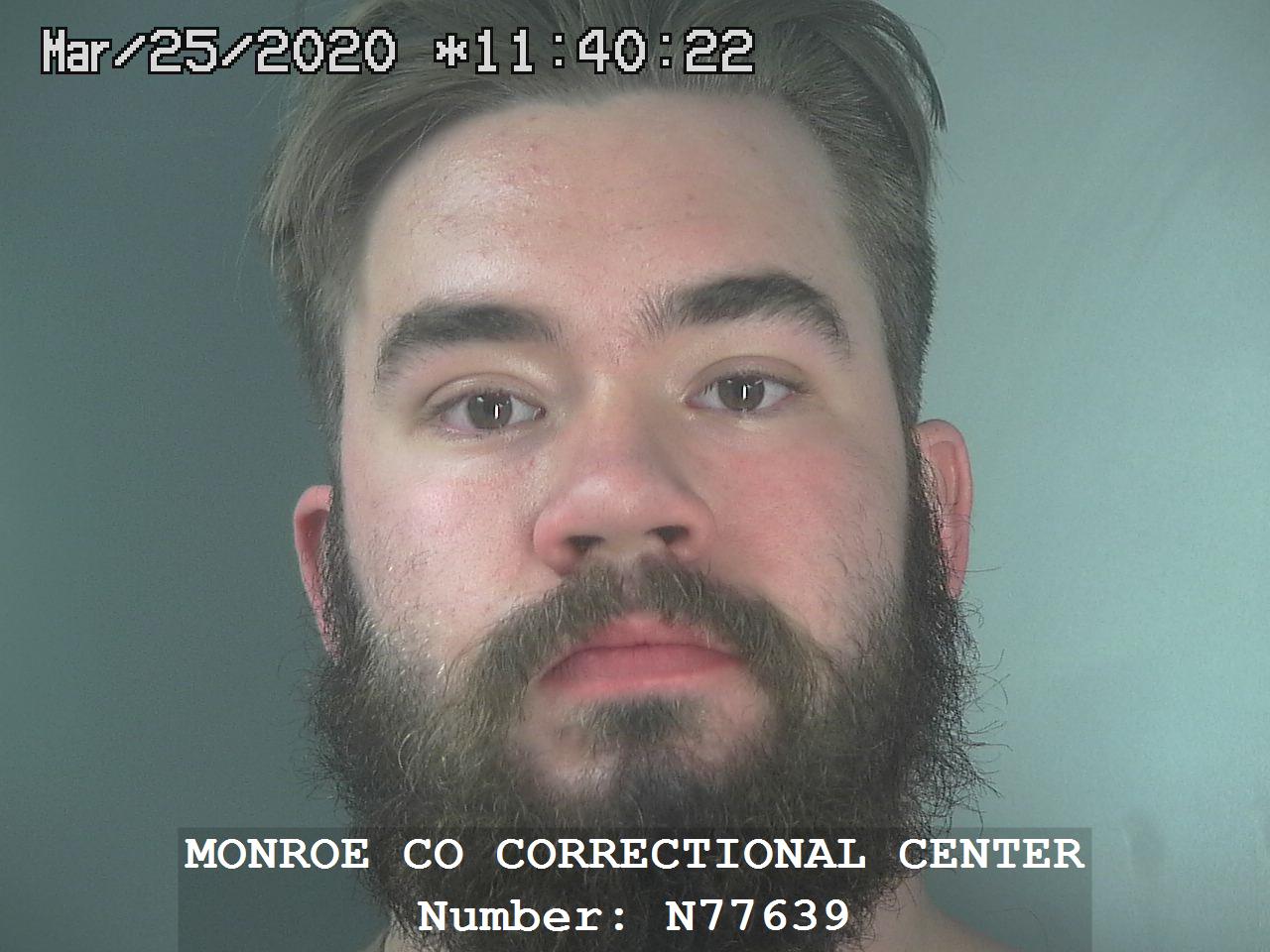 According to the Monroe County Sheriff’s Office, just after 4:15 a.m., deputies responded to the 8800 block of West State Road 45 for a report of a crash.

After arriving on the scene, deputies saw that a Ford F-150, driven by 20-year-old Abraham Baker, had left the roadway and struck some trees.

Police said Baker was not injured.

However, deputies did say they noticed signs of a possible operating while intoxicated crash.

As a result, Baker was taken into custody and transported to the Monroe County Jail for preliminary charges of operating while intoxicated, illegal consumption and violation of a local disaster emergency order.