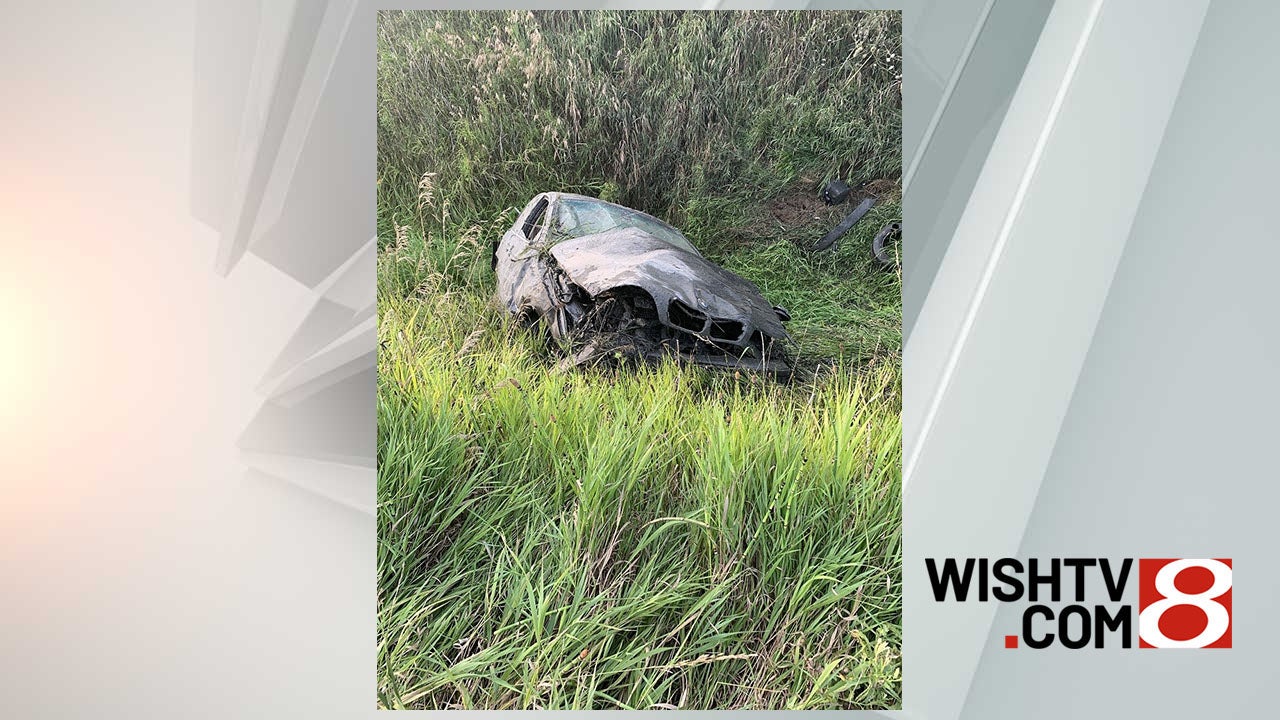 Rodney Lucas, 50, died in the single-vehicle crash. Authorities said he appeared to have been ejected from a 2000 BWM car as it flipped end over end. The county coroner pronounced Lucas dead at the scene.

Carroll County E911 shortly before 7:45 p.m. Thursday received a report of a car in a deep ditch on the north side of County Road 700 North east of County Road 900 West. That’s a rural area about 5 miles northwest of Delphi, the sheriff’s office said.

“The only occupant and driver was located a few feet from the car, in the ditch,” said a news release from the sheriff’s office.

Alcohol, speed and the lack of a seat belt were believed to be factors in the crash.

Witnesses saw Lucas driving erratically prior to the crash, going back and forth between the eastbound and westbound lanes of 700 North. “The BMW was then seen riding atop the guardrail, for a short distance, before going off into the ditch. The BMW then continued in a westerly direction in the ditch and began flipping, end over end, eventually coming to rest,” the news release said. 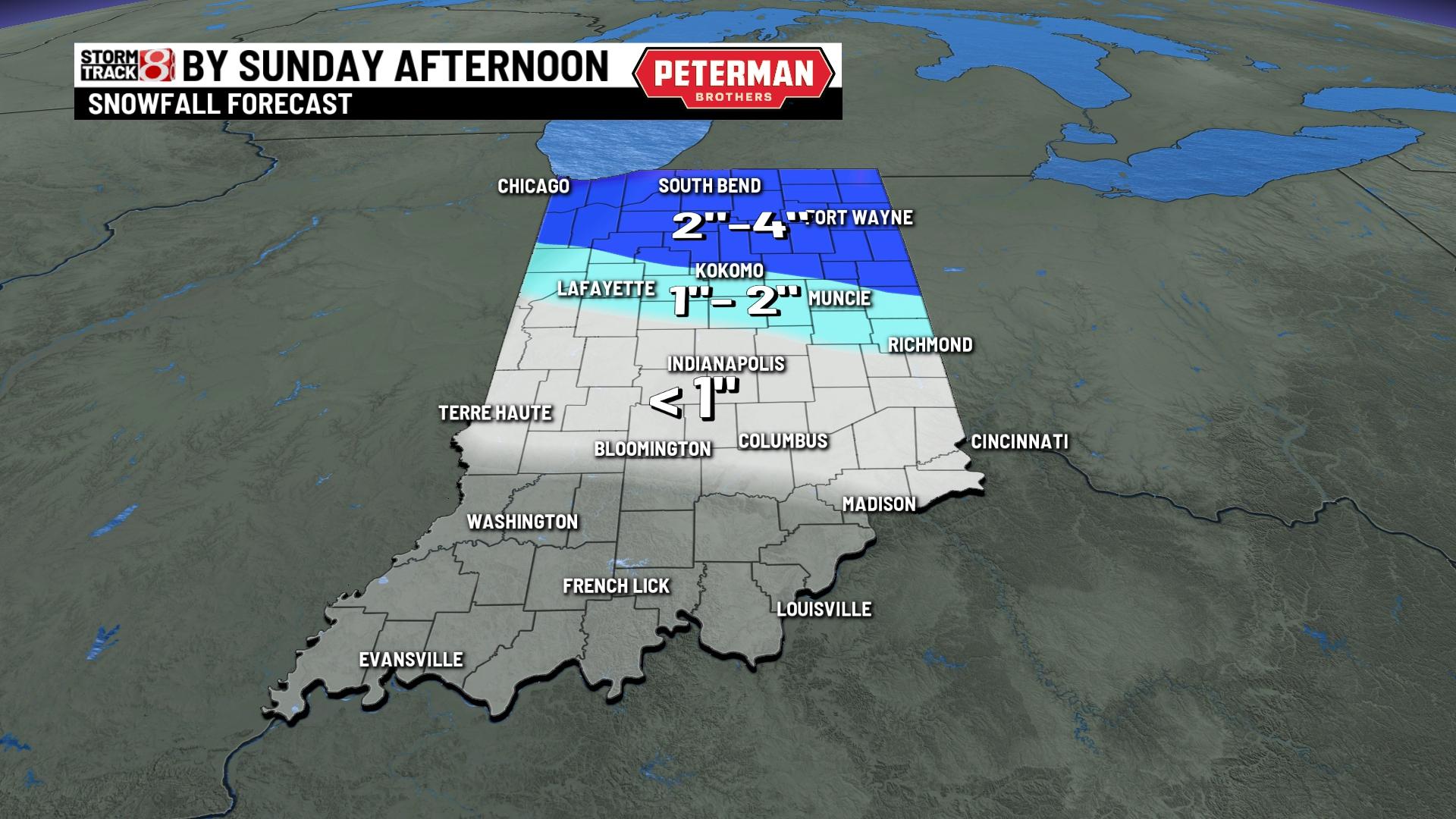