Mosquitoes with West Nile virus found in Indy, 9 other counties 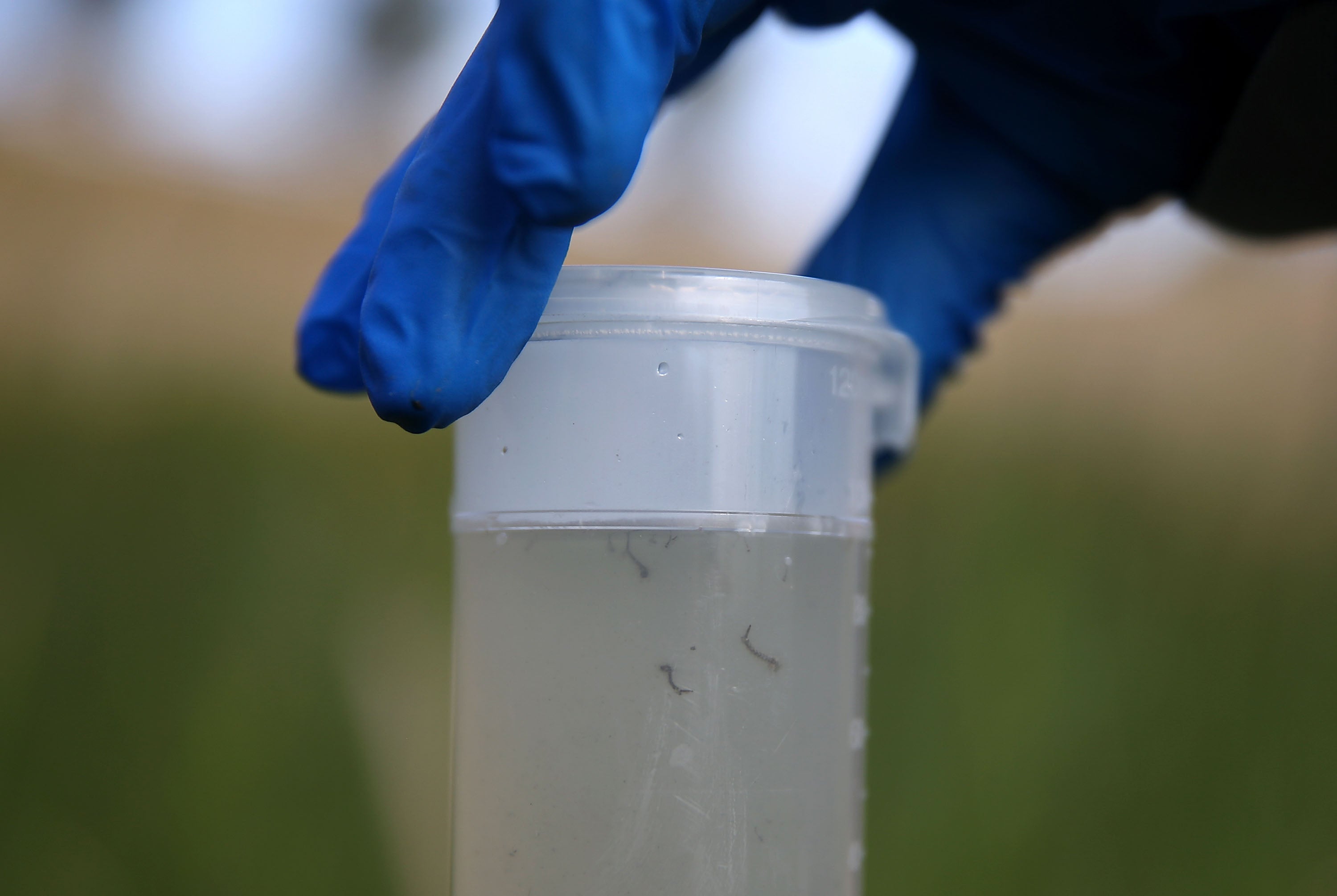 The mosquitoes were found as part of a Marion County Health Department program that traps the insects at points across the county.

Indiana has reported no human cases of West Nile virus this year, according to the Indiana Department of Health. The state reports mosquitoes with West Nile virus also have been found this year in these Indiana counties: Allen, Bartholomew, Carroll, Elkhart, Hamilton, Monroe, Putnam and Tippecanoe counties.

Most people who become infected with the virus do not develop any symptoms, according to the Centers for Disease Control and Prevention. People with certain medical conditions including cancer, diabetes and kidney disease are at greater risk for experiencing symptoms which include headache, body aches, joint pains or rash. Less than 1 percent of people who are infected with West Nile virus will develop a serious neurological illness such as encephalitis or meningitis.