Mother, 18-day-old baby die after crash on east side 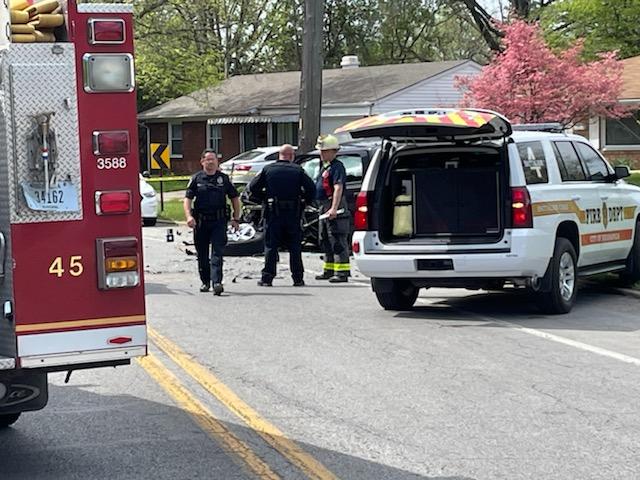 INDIANAPOLIS (WISH) — A woman and her baby were killed after a crash on Sunday, the Marion County Coroner’s Office said Tuesday.

Diasia Hogan, 23, and her 18-day-old baby, Colette Hogan, died after a Sunday morning crash at the intersection of North Franklin Road and Roy Road.

IMPD say two cars were in the crash about 10:15 a.m. Sunday. Initially, police said, only the woman died; the baby ejected from a vehicle was expected to survive.

Police also said a 12-year-old also in the vehicle with the Hogans was taken to an area hospital and was expected to survive.

An IMPD spokesman said Tuesday night that investigators are still trying to determine if drugs or alcohol were involved, and IMPD is not releasing any further as the investigation continues.