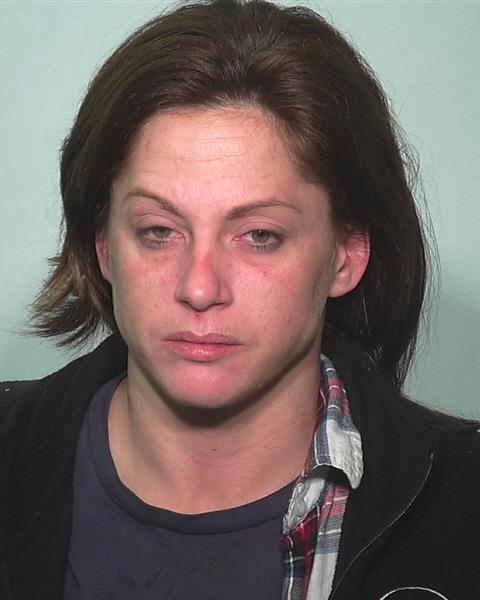 FORT WAYNE, Ind. (WANE) A Fort Wayne mother has been charged with driving drunk in a Halloween night crash that left three children in her car badly hurt.

Sarah Esterline, 34, has been charged in Allen Superior Court with three counts of neglect of a dependent resulting in serious injury, one count of criminal recklessness with a deadly weapon, three counts of causing serious injury operating a motor vehicle intoxicated, all related to a Halloween night crash along Hatfield Road that left two children critically hurt and a third seriously hurt.

Police and medics were called around 7:50 p.m. Monday night to the 4800 block of Hatfield Road, near Pleasant Village Road between Coliseum Boulevard and Interstate 69, on a report of a head-on crash involving two vehicles. Responders arrived to a red Volkswagen Jetta and a white Cadillac SUV crashed. Investigators found that Esterline’s Volkswagen had been northbound on Hatfield Road when it crossed the center line and suddenly jerked as if to go back to its lane. In the process, the small sedan’s back end swung around and was struck by the southbound Cadillac.

According to a probable cause affidavit, police at the scene were approached by a “hysterical” Esterline, who was holding a small girl. She told police her children needed checked out and they were injured.

As Esterline explained that she’d “lost control” of her Volkswagen while she was tending to one of her children in the backseat, police noted in the affidavit that they immediately noticed Esterline had red, watery, bloodshot eyes and her breath smelled of alcohol. She told police she’d drank 2-3 beers while trick-or-treating with her children, the affidavit said. Esterline told police later that she consumed one shot of whiskey then the three beers.