INDIANAPOLIS (WISH) — He’s 34 years old, and his friends said he was in surgery Sunday night to repair his right hand, damaged during a fireworks celebration Saturday.

Minutes after the explosion, many of Ethan Porter-Stiles’ friends thought his hand was gone. The red lighter he’d used disintegrated in his hand.

On Saturday night, Porter-Stiles and some friends were in the backyard celebrating the Fourth of July with fireworks.

Around 9:15 p.m., Indianapolis firefighters were fueling up one of their engines near 5800 Southeastern Avenue on the southeast side when they heard a loud explosion. Minutes later, they were flagged down and told a man had suffered a serious injury. Authorities soon found Porter-Stiles. Indianapolis Fire Department reported he’d been holding a mortar shell.

Barb Jankowski lives next door and said the explosion that caught her attention.

“Some of my neighbors down the street said their house rattled and then you hear a blood-curding scream,” Jankowski said. “It was a very horrific sight seeing him laying on a stretcher with his right hand blackened and bloody.”

Porter-Stiles and his buddies had been using a tree truck in the backyard as a launching pad for their fireworks.

Jankowski said, “It was a bunch of guys just setting off some big loud boomers, and they did something foolish.”

Porter-Stiles uses his hands to make a living as the owner of Porterbilt Fabrications, a motorcycle repair shop. His customers have been calling the shop all day to ask for updates on his condition.

Jankowski called him “an artist” at his work.

“But, you know, the next two years are going to be rough, you know, especially for some body that is an artist and works with their hands, and now that hand is bandaged and pinned,” Jankowski said.

Porter-Stiles is expected to be out the hospital later this week.

His injury was one of several on Saturday during fireworks celebrations, Indianapolis Fire Department reported. 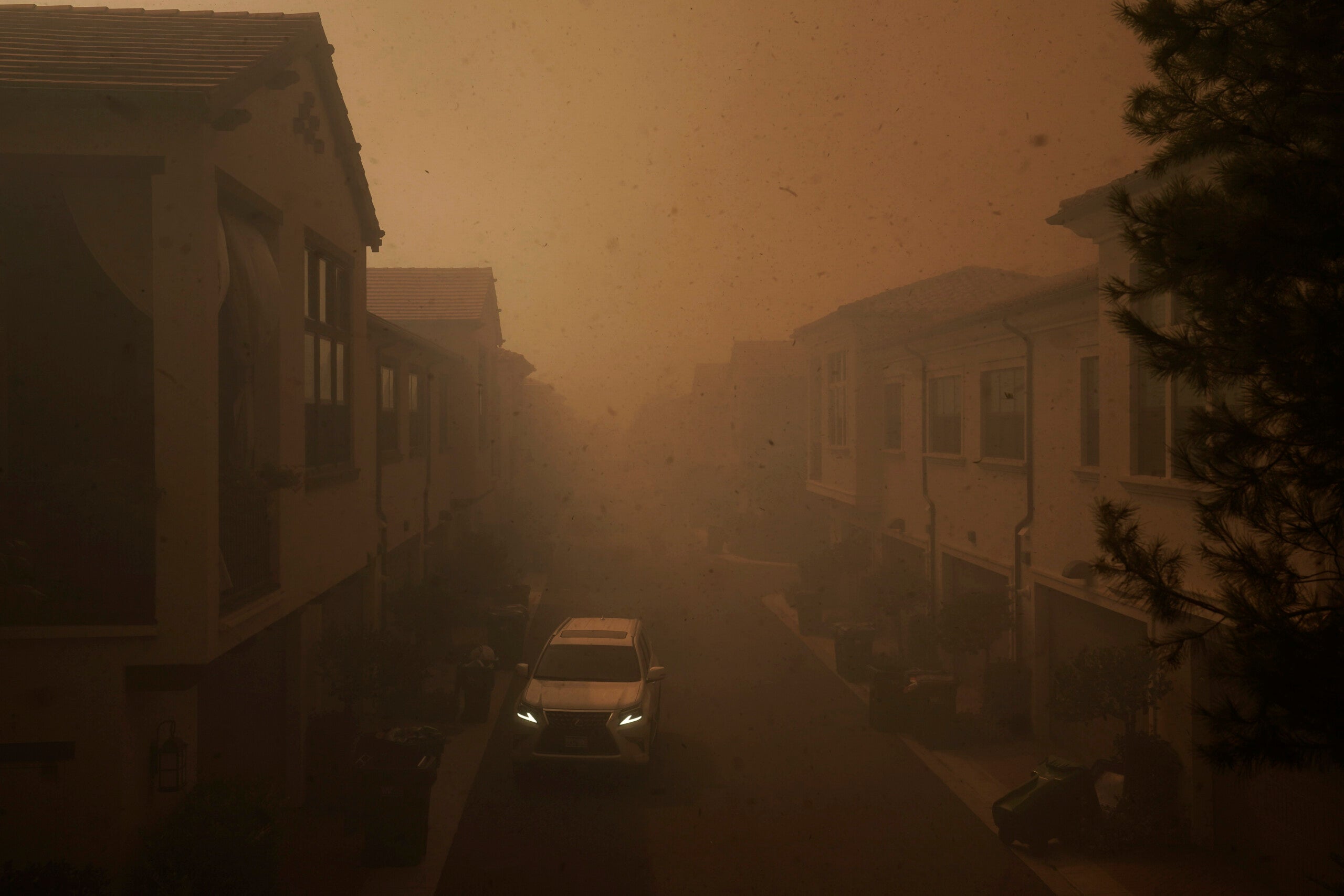 70,000 in Southern California to evacuate after blaze grows