Motorcyclist dies when hit by SUV in Morgan County 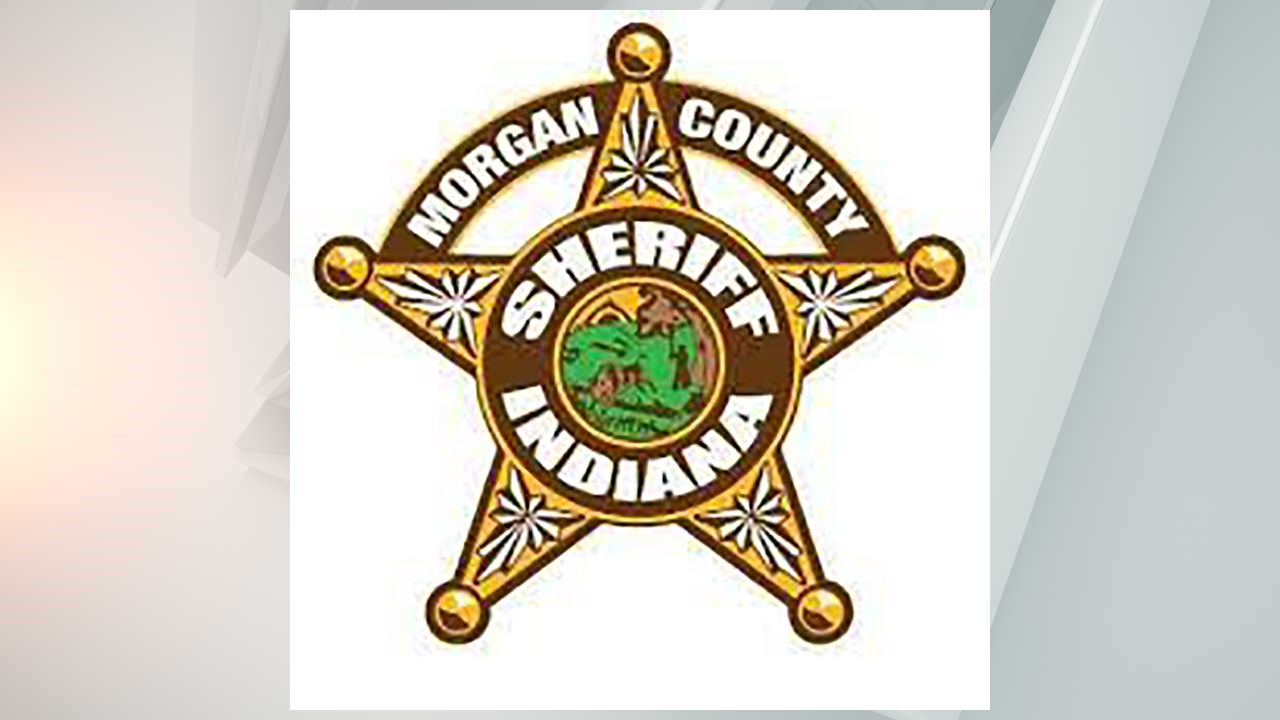 Jamie Edward Brickley II, of Mooresville, died at the scene. He was not wearing a helmet.

The crash on State Road 144 was about halfway between state roads 37 and 67 in northeastern Morgan County.

The SUV driver, Kyler Connis Johnson, 19, of Mooresville, and a passenger had no complaints of injuries. Johnson was taken to Franciscan Health Mooresville hospital for a chemical test per Indiana law.

No criminal charges have been filed, but the sheriff’s department has not yet completed its investigation.