Multiple fire calls on west side; thousands without power 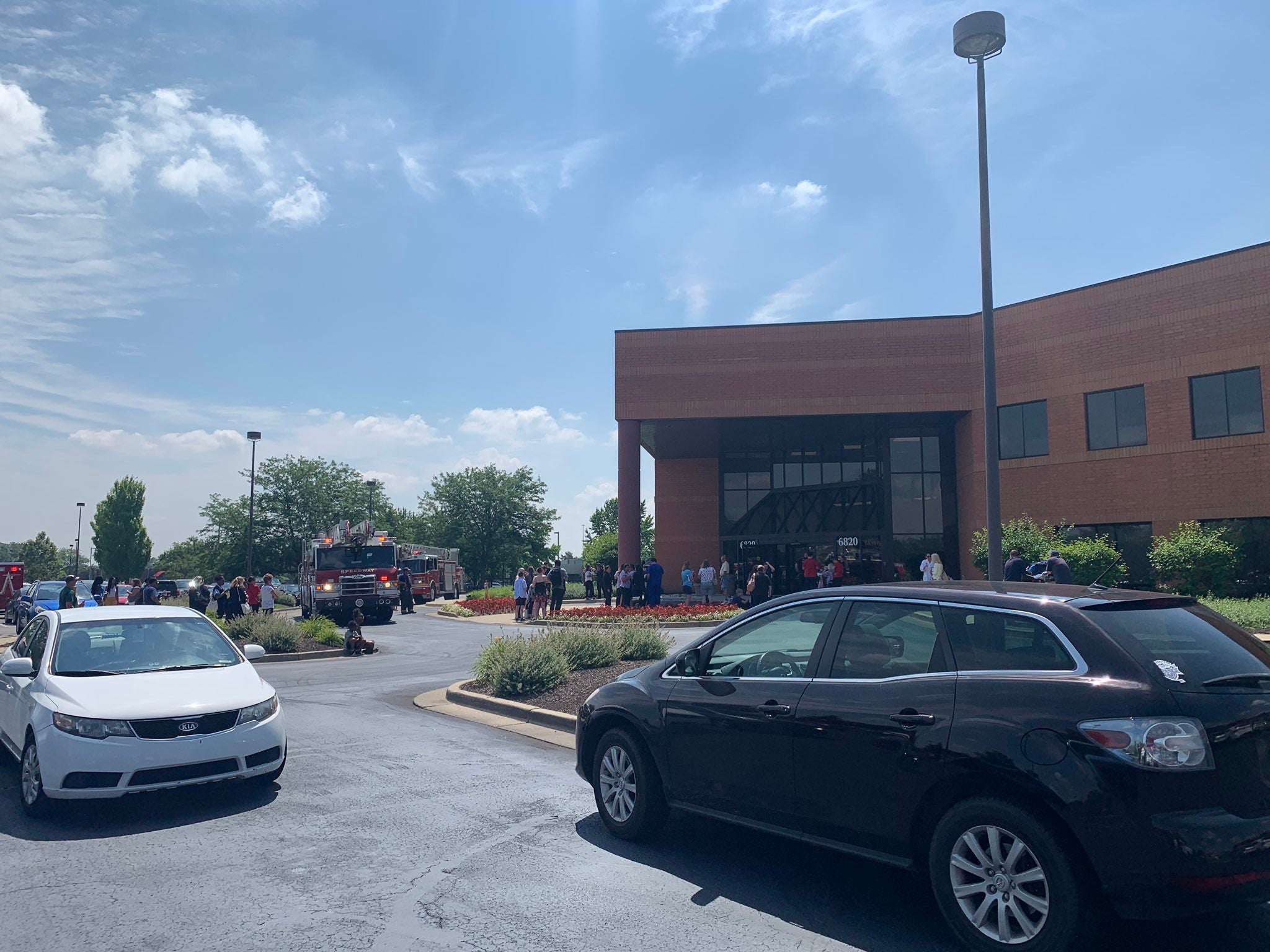 INDIANAPOLIS (WISH) — Thousands of residents were without power on the west side as firefighters respond to multiple calls.

The Wayne Township Fire Department said about 12:15 p.m. that it was responding to several fire calls around 38th Street and I-465 on the city’s west side.

However, no fires were found. The fire department said one person was pulled from a stuck elevator.

Indianapolis Power & Light Co. reported more than 2,000 outages shortly before 12:25 p.m. It appeared most if not all power had been restored by midafternoon.

During the outage, traffic lights were out at 38th Street and Shore Drive west of I-465.