MUNCIE, Ind. (WISH) — Students as young as 11 years old listened to a clip of a 911 call placed during the Columbine High School massacre.

The audio was played Tuesday for more than 400 Burris Laboratory School students, grades 6 through 12, during an active shooter training presentation, administrators said.

The public school is a division of Ball State University.

The audio clip from Columbine is less than a minute long and meant to “educate students about how the strategies for protecting themselves in the event of an emergency have evolved,” according to Kathy Wolf, a university spokesperson.

In the clip, a Columbine teacher can be heard yelling at students to hide under a table.

“It is unfortunate that schools across the country have to conduct this type of training, but it is our responsibility to educate and empower students on what to do in the event of an emergency,” university officials said in a statement.

However, the CRASE training materials were updated “about a year ago” and no longer include the Columbine call, according to Dr. Pete Blair, the executive director of ALERRT.

“We don’t have that audio clip in the current version of the CRASE class,” Blair said Friday in a phone interview with News 8, adding updated training materials did not include other audio clips from Columbine or 911 calls from other shootings.

The ALERRT Center at Texas State University was created in 2002 and has trained more than 130,000 law enforcement and fire officials nationwide, according to the organization’s website; more than 200,000 civilians have undergone CRASE training, built around an “avoid-deny-defend” model.

No students opted out of Tuesday’s course, she added.

Parents were not contacted prior to the presentation with information about the training content, according to the mother of a Burris Lab student.

She didn’t have the opportunity to emotionally prepare her child for the course, she told News 8, and said she worried the Columbine audio would be upsetting for middle school students. She also felt using the clip to illustrate “what teachers shouldn’t do” during a shooting was “disrespectful,” she said.

“We always tell our instructors that when they’re going to teach a class, they have to do it in an age-appropriate manner,” Blair told News 8. “So they want to consider the specific materials that they’re going to use and make sure that those are the correct materials for the children that age. It’s always, I think, advisable — if you’re dealing with children — to inform parents and certainly to give people a warning before you show [potentially upsetting material] so that they have an opportunity to walk out of the room for a few minutes or that sort of thing if it’s going to bother them.”

Jerret Barker, a freshman at Ball State, said college students attended an active shooter training session Friday on campus. The presentation did not include audio clips of 911 calls, he said.

University officials and school administrators did not confirm what changes they plan to make. 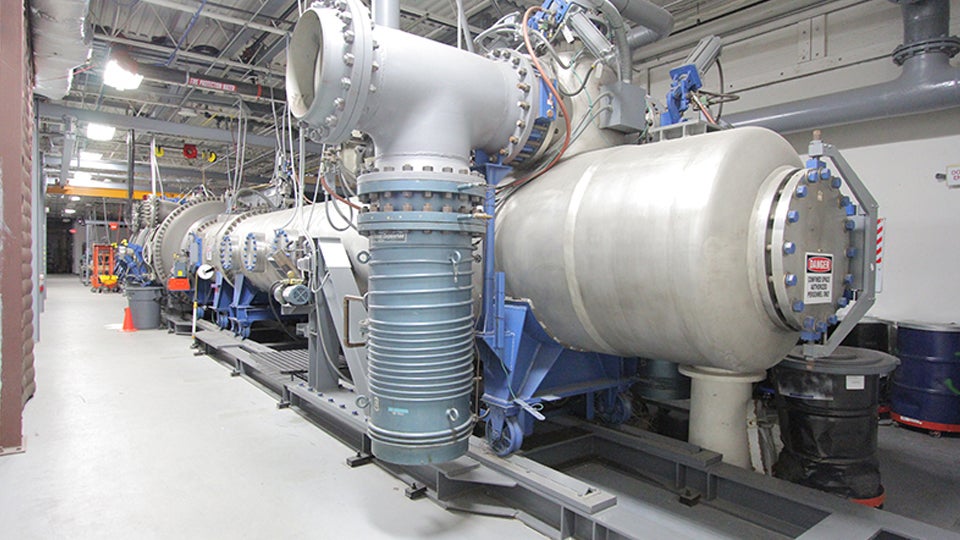