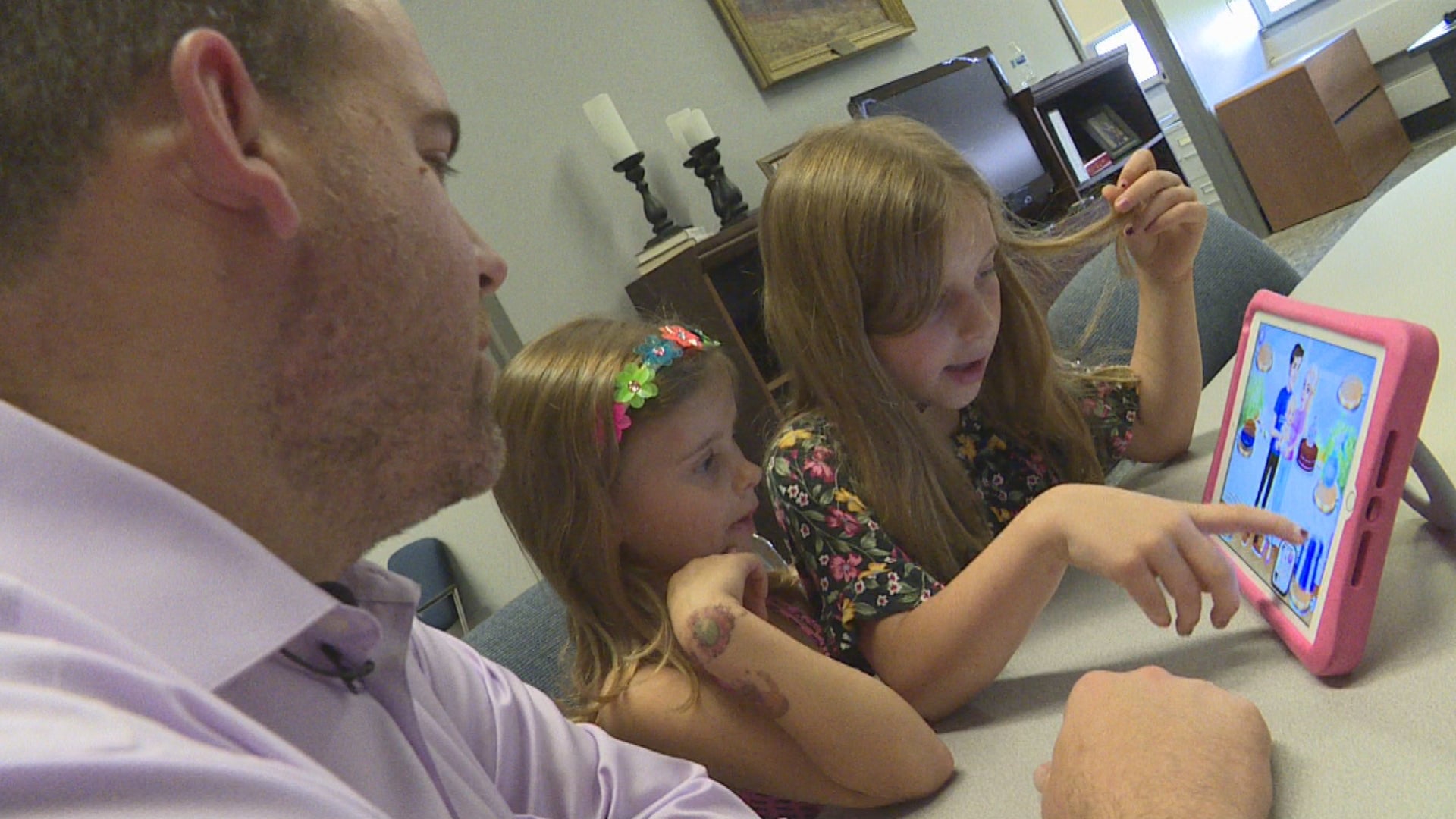 MUNCIE, Ind. (WISH) — It’s a pay raise almost a decade in the making.

All veteran teachers in Muncie will be getting at least an extra $2,100 and pay for new teachers is going up more than $1,800.

Board members of the Muncie Community Schools voted Tuesday night to give teachers their first increase in eight years.

Officials said this is an important step to help turn a troubled district around. Until that point, a teacher who had been with the district eight years was paid like they were brand new.

But with the effect of inflation, they’re actually making 14% less than they did when they started.

“It was the job I wanted when we first moved to Muncie,” Shermeta said.

He’s heading back to the classroom next week for his fifth year on the job. But it will be the first time he’s ever gotten a salary increase.

“It’s meaningful. It is something that allows my family and the families of my coworkers to breathe a little bit,” he said.

The school hallways are ready for students to return Aug. 2.

Though some of his coworkers have left over pay, Shermeta is thankful so many others have kept coming back year after year as is new Director of Public Education and CEO Lee Ann Kwiatkowski.

“Teachers dramatically affect students and so we knew it was extremely important to be able to compensate teachers. Compensation matters for our teachers,” said Kwiatkowski.

She said teacher pay now is competitive with other districts in the area with a starting teacher salary at $36,500, up from $34,659.

“This is a gesture of good faith and feeling for the future,” said School Board President Jim Williams.

As you may remember, Muncie Community Schools was in such a crisis, state lawmakers passed a special measure in 2017 allowing Ball State University to oversee its turnaround.

The total cost for the raise is $804,000 made possible through a variety of factors including a student enrollment which held steady last year for the first time in a number of years, more efficient operation and grant money taking pressure off the general fund.

The big push remains to complete an innovation plan that is due to the state in June 2020.

“If I was a parent of children in Delaware County, the city of Muncie, I would be incredibly excited about my kid being part of this effort and partnership that’s going to be a national model,” said Williams.

Shermeta’s wife works at Ball State and said he’s fortunate to be on two incomes these last couple years.

His increase is likely spent on the future like his retirement or his children’s college fund.

But make no mistake, he believes the increase means more than just dollars and cents as teachers report back to work next week.

“The pay raise will be a morale boost to everyone. It will change the game a little bit,” said Shermeta.

The school board also passed a two percent raise for aides and support staff, $700 increase for some coordinators and trainers. Administrators also got various raises.

Williams is part of a new school board which took over last year. He’s excited about a new Pre-K program which is expanding to a fourth elementary school this year. Plus, there are some new partnerships in vocational areas which he hopes will help educate students from “cradle to career.”