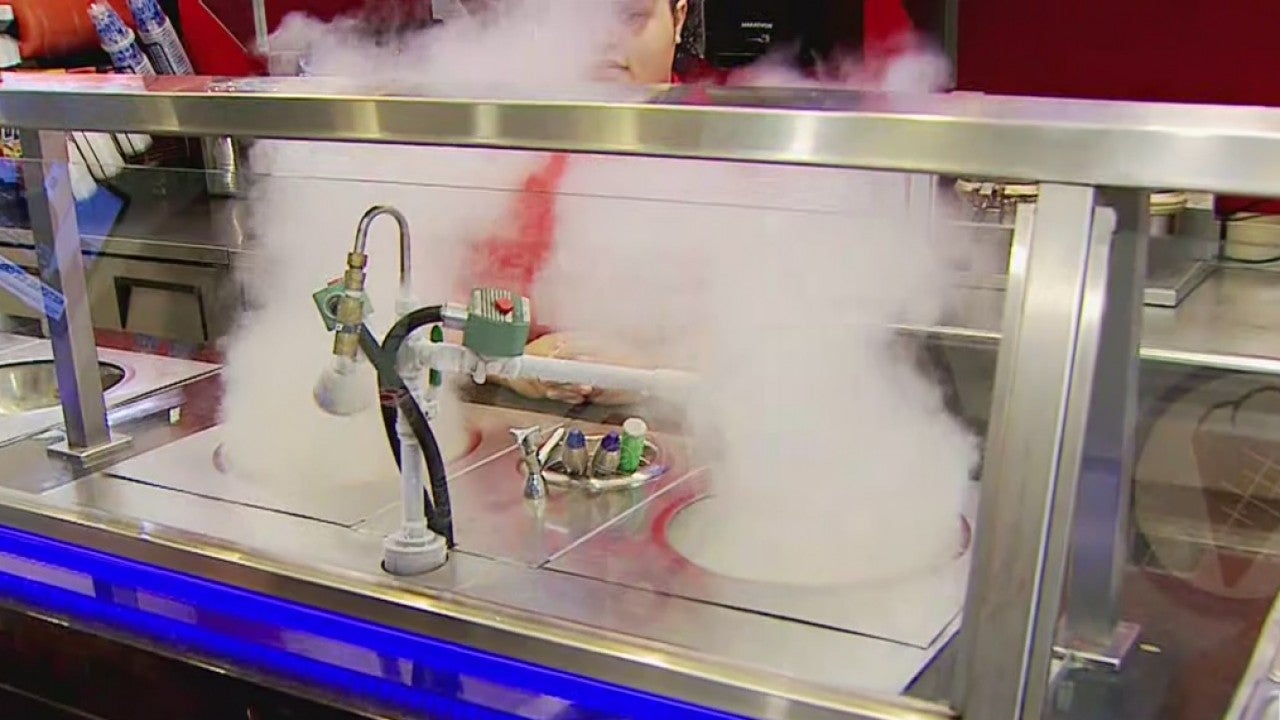 INDIANAPOLIS (WISH) —  If you stroll down Mass Ave. on any given weekend, there’s a good chance you’ve seen the long lines outside Sub Zero Nitrogen Ice Cream shop.

The store isn’t local to Indianapolis, but Sub Zero Indiana manager John Einsfeld says the Mass Ave. location is the most popular Sub Zero location in the country.

Sub Zero works by flash-freezing ice cream using liquid nitrogen to -321 degrees. Visitors start their customized experience by choosing their milk base, flavors, mix-ins and texture.  A cloud of frozen nitrogen then fills the air and 45 seconds later, the ice cream is ready.

Einsfeld says there are so many variations that someone could come in every day for the rest of their lives and never have the same flavor.

Whether it’s an 85-year-old grandfather eating flash-frozen ice cream or a 2- year-old toddler trying to finish a dripping cone, ice cream is a treat anyone can get behind.