NB lanes of I-65 near Edinburgh reopen after semi rollover 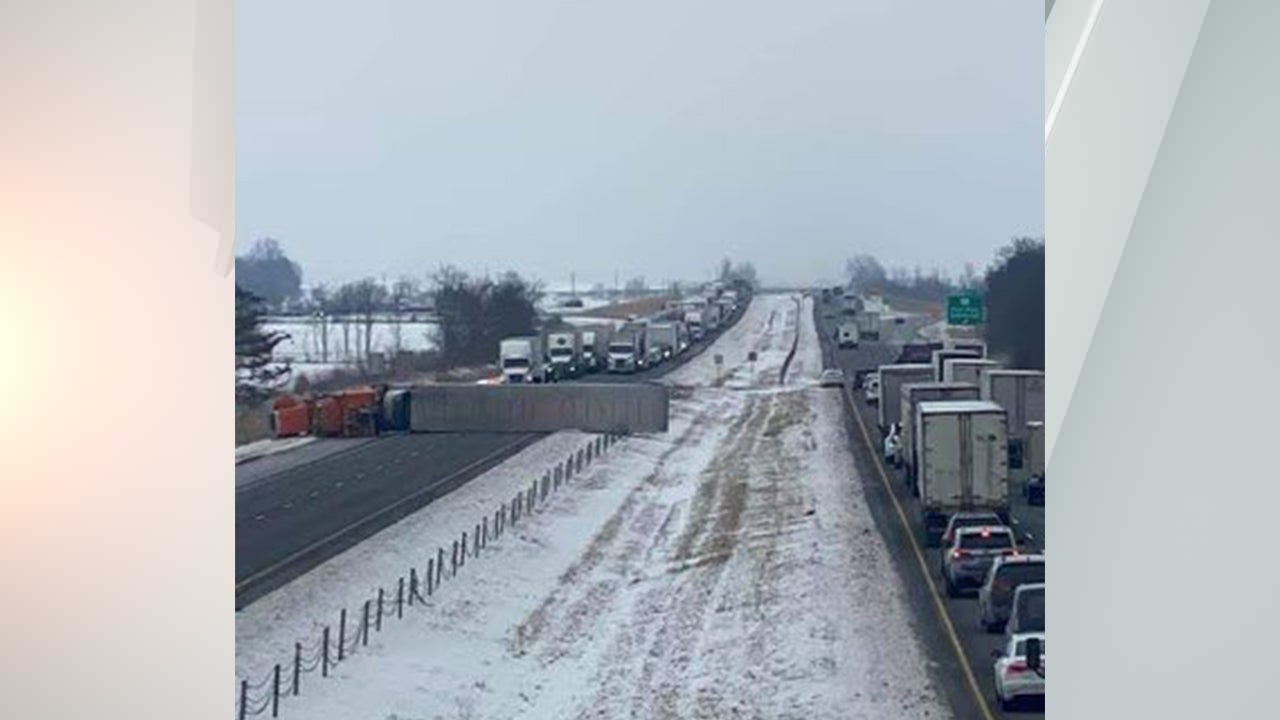 EDINBURGH, Ind. (WISH) — A portion of northbound Interstate-65 is expected to be closed for at least two hours after a semi rollover crash Wednesday afternoon.

According to Indiana State Police Sgt. John Perrine, a semi rolled over at the 81 mile marker on northbound I-65 around 2 p.m. That’s near Edinburgh.

Crews with Indiana Department of Transportation are working to clear the traffic in the area. Northbound traffic is being diverted at exit 80, according to Perrine.

The northbound lanes had reopened by 4:30 p.m. after state police estimated they would be closed through 7:30 p.m.

Perrine did not report any injuries in the crash.