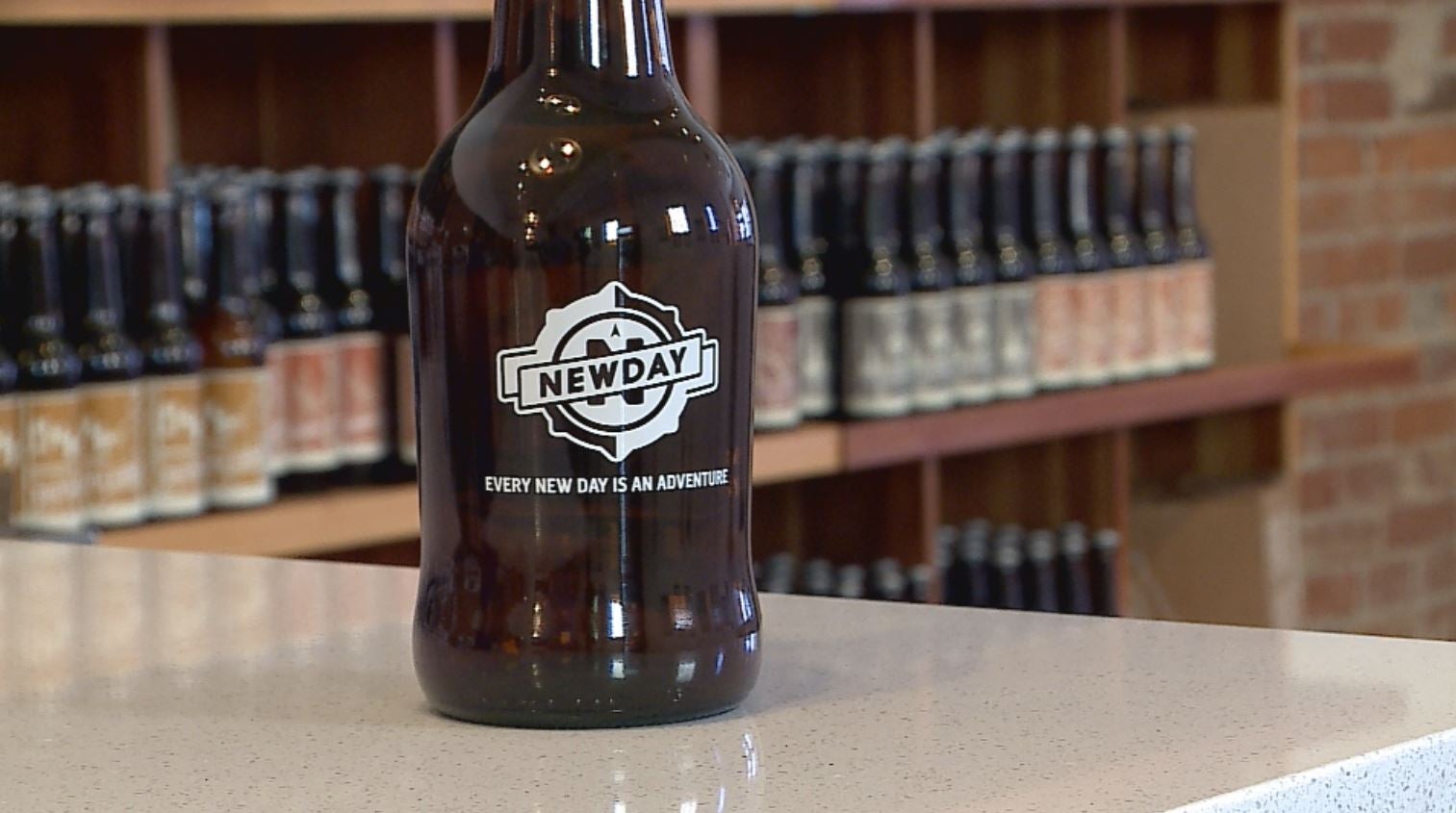 Breweries, wineries and distilleries all have different laws governing them. And they differ on Sunday sales, take-out and even productions levels.

Some of the businesses say the laws set to take effect Friday level the playing field.

“Starting Friday we can have these back. We’re really excited about it,” said Tia Agnew, the co-owner of New Day Meadery in Fountain Square. She was referring to be able to legally fill growlers.

“I got a call back in October from the ATC, they said, ‘Hey are you guys refilling growlers?’ I said, ‘Yeah, we have been,'” Agnew recalled.

They were filling the growlers for four years, never knowing they were breaking the law.

“According to the language of the law, we could not refill containers,” said Agnew.

Under Indiana law meaderies are classified as wineries. To come into compliance with the Alcohol Tobacco Commission they started filling single-use plastic containers.

“(I’m) really appreciative of what the legislature and Indiana is looking to say, ‘Hey let’s get some of these common sense alcohol laws on the books and fixed so businesses like myself can thrive,'” said Agnew.

Laws are also changing for distilleries.

“It was a change that made sense,” said Michael Daniells, the manager at Hotel Tango Distillery located in Fletcher Place.

“Sunday will be the first time pretty much since Prohibition that distilleries have been able to sell alcohol on Sundays,” said Daniells.

Customers could go to the distillery on Sundays to enjoy a drink, but left empty-handed. They say it’s about fairness under the law.

“We went to them and said craft breweries and wineries can sell on Sunday, why can’t we. We definitely see this law as a step in the right direction,” said Daniells.

A third liquor law going into effect applies to state parks. The Department of Natural Resources will no longer have to hold hearings before issuing liquor permits.

They can now apply directly to the ATC.

As for New Day Meadery they’re planning a celebration after the new law goes into effect. The Meadful Things and Outciders Festival will be held on Saturday, September 3.