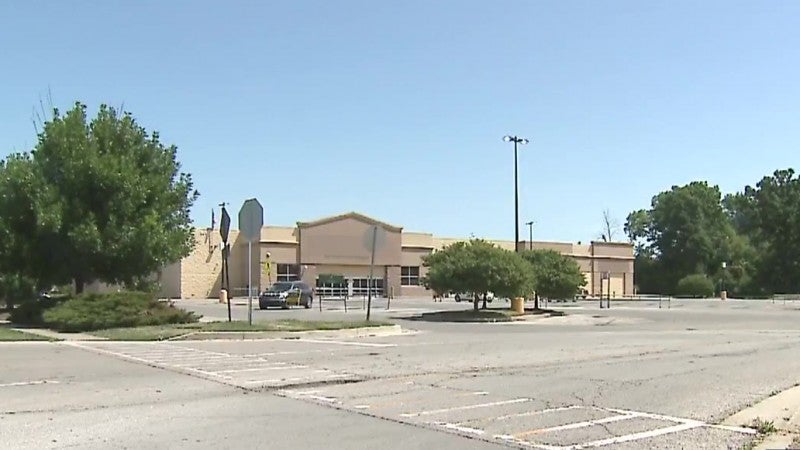 INDIANAPOLIS (WISH) — Liz Durden stood Monday in the parking lot of what used to be her favorite grocery store, near where she lives on the far east side of Indianapolis.

Durden, who lives in an area classified by USDA standards as a food desert, was one of many attendees at Monday night’s City-County Council meeting who spoke against a proposal designed to alleviate food insecurity in Indianapolis.

Public comment and councilor discussion of the proposal, which passed 20-4, took nearly two hours Monday night, as community leaders and councilors expressed support and criticism of the plan to allocate $580,000 for a number of strategies that the author of the proposal, Democratic Councilor Leroy Robinson, said would provide immediate assistance to people who struggle with food access.

Part of the proposal is a partnership with Lyft to give 500 families who live in food deserts travel vouchers to grocery stores. Another part is the continuing development of a Food Compass app, which the city announced as an idea in December. According to the Office of Public Health and Safety, the app will show people food assistance programs available to them based on where they live.

And the funding would let the city double the number of “food champions,” community members who receive training and a stipend to develop neighborhood approaches to help with food insecurity, that it pays to support.

The money will come from the City Rainy Day Subfund and go into the budget of the Office and Public Health and Safety.

Councilor LaKeisha Jackson, a Democrat who represents District 14, introduced an amendment to the proposal Monday that supports expansion of grocery service delivery options, which she said was based on concerns from residents in her district that the Lyft program would not suitably help people with disabilities or parents with small children. That amendment passed.

A look at the far east side

“It is unfortunate that all of our grocery stores that come into our neighborhood use up the tax credits and what have you, and they will leave. We need viable options,” said Durden.

Durden has a car, the time and the means to travel for grocery shopping but says many of her neighbors are not as fortunate.

The grocery store that was closest to Durden, more than a mile down the road, closed recently.

The USDA measures food deserts by both low income and low access criteria. In an urban area, a low access area is considered an area where a significant number, of residents — at least 500 people, or 33% — lives more than 1 mile from the nearest supermarket.

The USDA’s interactive Food Access Research Atlas includes data from 2015 and shows in green areas in Indianapolis that are low income and have low access to food:

Durden says sending people to grocery stores outside the neighborhood does not help the families or the community “because it is making you go out to get groceries instead of bringing groceries in.”

One nonprofit’s approach on the near northwest side

Cleo’s Bodega Grocery and Cafe opened in June on Doctor MLK Jr. Street on the near northwest side. It’s an initiative of nonprofit The Flanner House.

“We are going to have to adopt a different, smaller-scale, targeted model to serve these neighborhoods that are underserved and that have food deserts,” said Young.

Brandon Cosby, executive director of Flanner House, said Monday that the city needs to look to private investment instead of the taxpayers for real, long-lasting change.

“Those that are not looking for a higher return on the investment but are more interested in the transformational act — those dollars can have neighborhoods and communities and those investments are resident-, neighborhood- and community-driven as opposed to being developer-driven,” said Cosby.

That’s what Durden said she would like to see happen to the building that housed her favorite grocery store.