No injuries after fire on southwest side 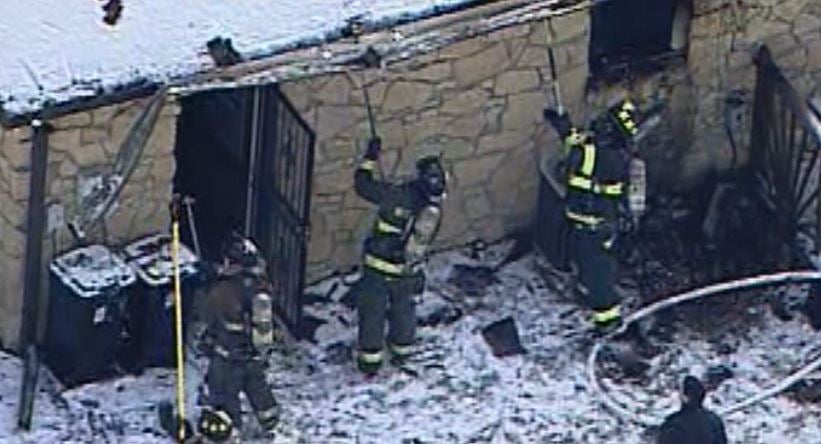 INDIANAPOLIS (WISH) – Firefighters from two departments were called to the southwest side of Indianapolis Wednesday morning to battle a house fire.

WTFD officials said there were reports of entrapment at the scene. When they arrived there was heavy smoke pouring from the home.

After investigating, it was determined the person believed to be inside made it out OK.

No injuries were reported. Officials say there was damage to the attic and main level of the home.