Just after midnight, police responded to the intersection of Wabash County Road 325 East and Baumbauer Road on reports of a crash.

Upon arrival, officers found a Kia Soul crashed into a rock. The driver of the vehicle, Teizo Fox, 41, of Lagro, was pronounced dead at the scene.

Preliminary investigation suggests that Fox failed to stop at a stop sign and traveled through the intersection, striking a large rock on the side of the road. 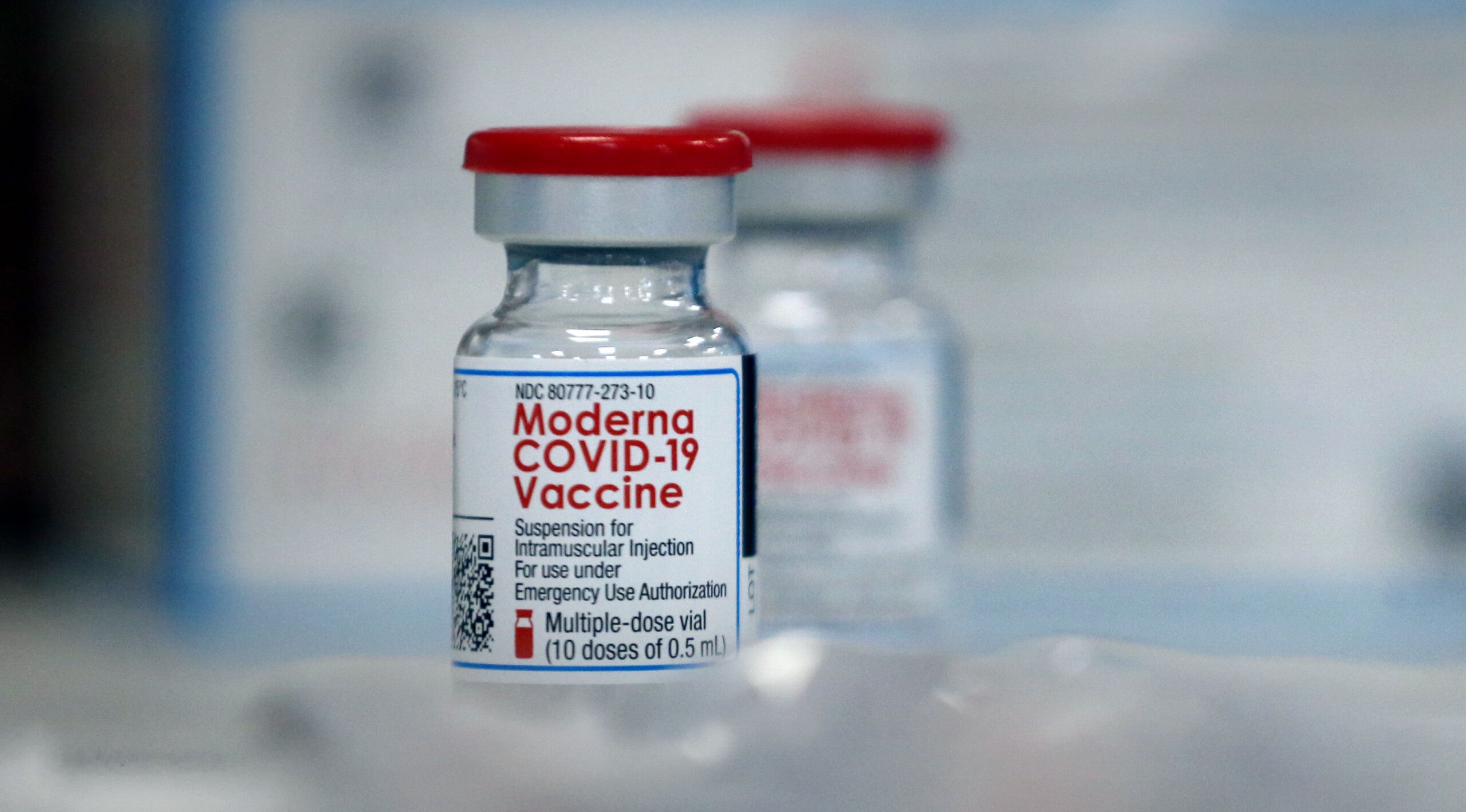