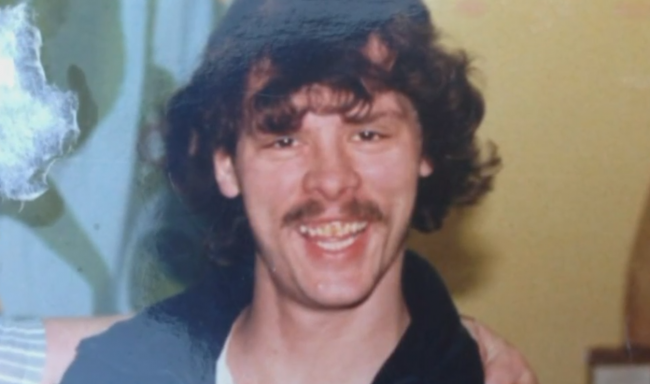 INDIANAPOLIS (WISH) – No criminal charges will be filed against an off-duty Indianapolis Metropolitan Police Department officer who struck and killed a man on Sept. 24, according to the Marion County Prosecutor.

After reviewing all of the evidence Marion County Prosecutor Terry Curry said the “evidence does not warrant criminal charges against Bernardo Zavalza” for the death of 53-year-old Ronny Bowling. The crash happened in the area of Southport Road, between Interstate 65 and Emerson Avenue just before 12 a.m.

Earlier reports suggested that Zavalza was below the legal limit when the crash took place. The investigation revealed that Zavalza’s BAC was .029. Additional toxicology screening showed that there was no evidence of other intoxicants.

According to officials, Zavalza – was driving a marked IMPD squad car at the time of the incident. He was already rendering aid to the pedestrian when they arrived, but the man was pronounced dead at the scene.

Because of IMPD policy Chief Rick Hite will recommend that Zavalza’s employment with IMPD be terminated.

“After reviewing the administrative findings from both the Internal Affairs and Special Investigation Units, I find it appropriate, warranted and within IMPD policy to recommend to the Police Merit Board that Zavalza be terminated,” said Hite.

Zavalza has been on administrative leave since Sept. 24. He has been with IMPD for seven years.

“I do pray for him everyday. I forgive him, my family we all agree that we don’t hate him at all,” said Perdue.

In a ten minute interview Perdue says she holds no ill will toward Officer Zavalza. She then went on to talk about her father who she calls a good man. It’s been eight years since she last saw her dad. Bowling suffered from bipolar according to his daughter. His condition worsened through the years as he neglected to take his medicine.

Despite not seeing him in years she is at peace, because she believes he is in a better place.

Currently Perdue is planning a service for her father and she received his ashes from the Marion County Corner late last week.

“I don’t have to worry if he is okay or where he is at,” said Perdue.