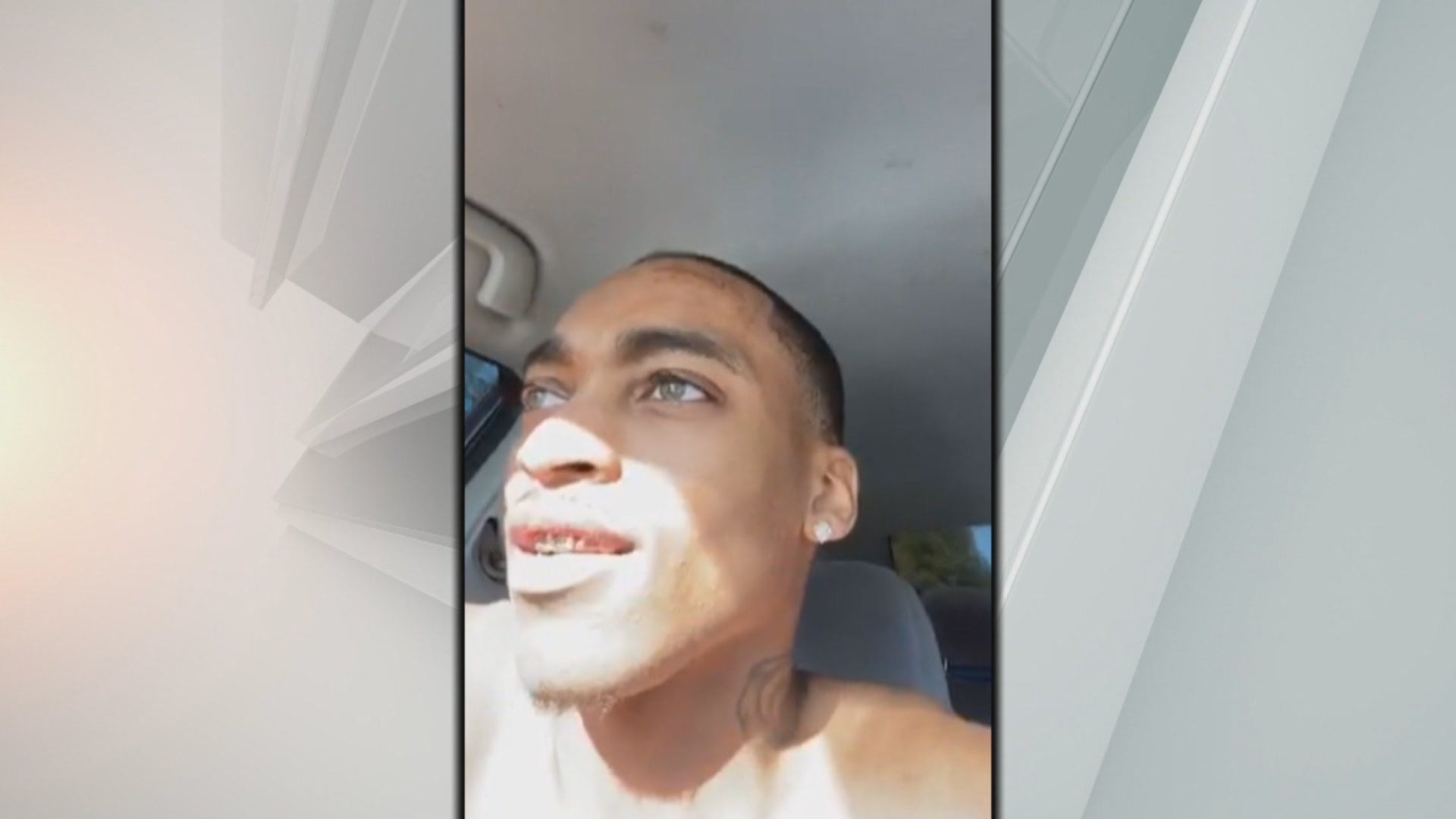 INDIANAPOLIS (WISH) — An officer has been suspended after his comments were heard on a Facebook Live video being streamed by a man who was shot by police.

The Indianapolis Metropolitan Police Department says an officer has been suspended after he was heard saying “looks like it’s gonna be a closed casket, homie” on Facebook Live.

The live stream was running on the account of Dreasjon “Sean” Reed. Reed was live on the social media platform as he fled in a vehicle from police. The officer’s comments came after Reed was shot and killed by a different officer.

IMPD is not releasing the officer’s identity but has stated that the officer is African-American. He has also received a “re-assignment in his duties,” according to IMPD.

“Let me be clear. These comments are unacceptable and unbecoming of our police department,” Taylor said on May 7.

The officer who shot Reed is also African-American. He has not been publicly identified.

The ordeal began when Reed was seen driving recklessly on Interstate 65. IMPD Deputy Chief Kendale Adams and IMPD Chief Randal Taylor began the pursuit of Reed while they were in unmarked vehicles. Adams and Taylor, who are also African-American, dropped out of the pursuit when marked vehicles arrived.

IMPD says Reed got out of his vehicle at 62nd Street and Michigan Road and exchanged gunfire with the officer following a foot pursuit.

IMPD says Reed fired two shots at the officer and a loaded gun matching photos posted by Reed on social media was located on the scene.

In the days following the shooting, Marion County Prosecutor Ryan Mears said he would seek an independent prosecutor for the case. Indianapolis Mayor Joe Hogsett said he has asked the the U.S. Attorney’s Office and the FBI to “actively monitor” the investigation.

The shooting has sparked numerous protests where it occurred. One protester was arrested on May 9 and IMPD used pepper balls “to deter a crowd as they closed in on officers creating an unsafe environment,” the department said.