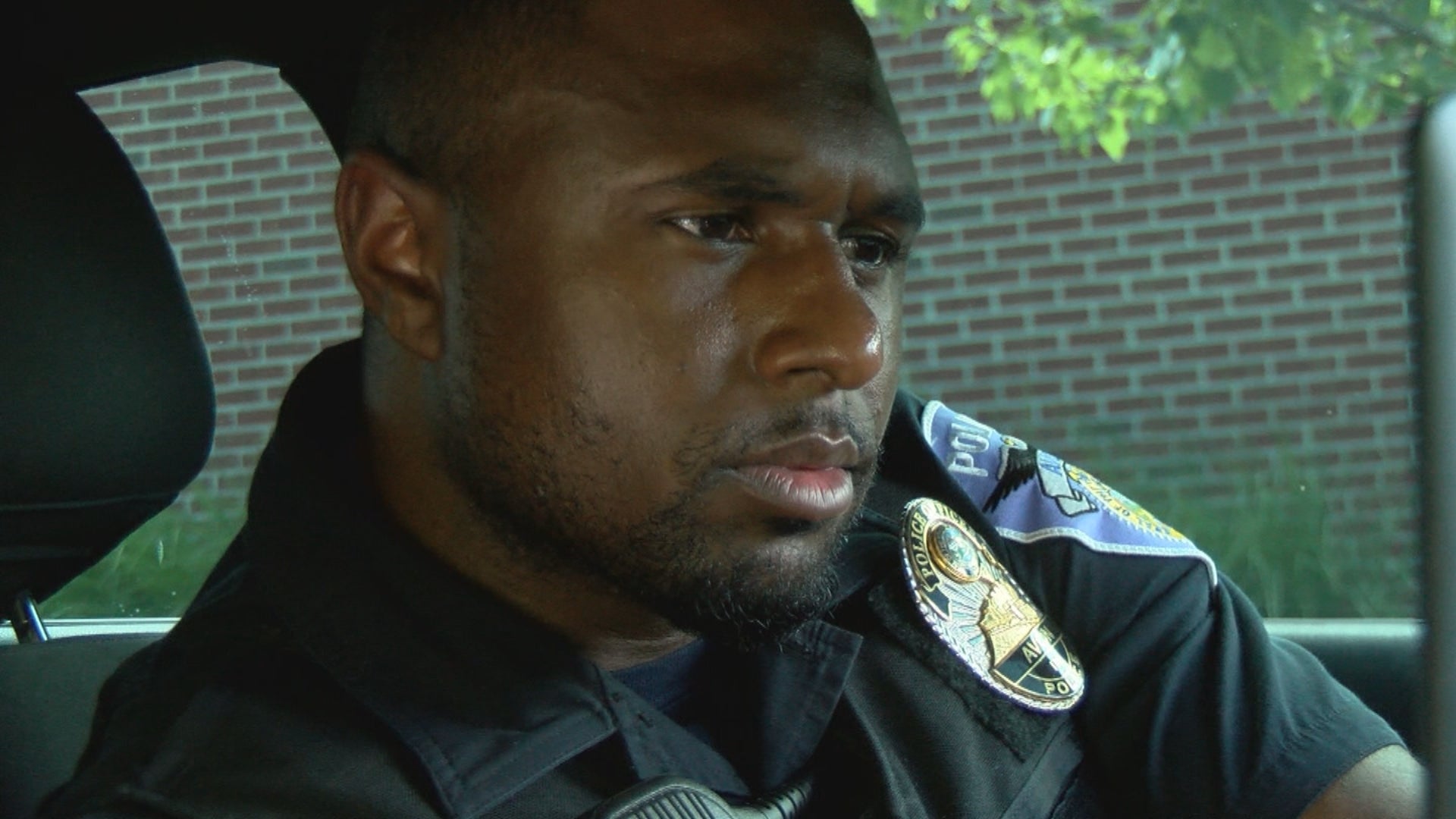 AVON, Ind. (WISH) — There’s a rift between police and the Black community across the country and locally as protesters march almost daily to work toward systematic change in the police.

High says before he’s a police officer, he’s a Black man, but, by being part of the police department, he feels he can help educate both sides and mend some wounds.

Ever since the second grade, High says he knew when he grew up that he wanted to be a man in uniform.

Now, he’s living his dream. But what he didn’t expect was that he’d become the first Black officer in Avon, 22 years after the department started.

“I was super excited about it,” High said. “I mean, I was proud, but also those thoughts creeped in, like ‘Why am I the first one?’ right? Like, is it an institutional issue?”

High says that’s not the case in Avon. They just don’t tend to get many Black officers applying for the job. That left High in a unique position to educate those around him.

His position as a Black police officer was a unique one as tensions rose following the death of George Floyd.

“Having that balance is a little tricky,” High said. “But I think that if we keep that, as far as our morals and our ethics at the forefront, you don’t have any other things that creep in or are negative.”

Now that several weeks of protests have gone by, High says he doesn’t feel like he has to choose one side or the other, and that both Black Lives Matter and the police are making good progress.

“We had an assembly. We kept it peaceful,” High said. “It was a collaboration between a lot of parties to get it done. People actually came up to us and was thanking us, because I think a huge thing to recognize is there’s a dichotomy between supporting a movement of some sort and supporting law enforcement officers. It doesn’t have to run parallel with each other. I think people have kind of convoluted that with Black Lives Matter movement versus you hate law enforcement. No! If you support Black Lives Matter movement, that doesn’t mean that you hate law enforcement and just having that peaceful assembly really showed that. … Obviously I don’t agree with the riots and destroying property, vandalism and attacking police officers and law enforcement, and other people and civilians. I don’t agree with that. However, the majority of law enforcement in this department support people’s ability to show their grievances in this kind of way and in this kind of capacity, and I appreciate that the conversation is taking place because now the right people are listening.”

Officer High says there’s still progress to be made that is being worked on. He says he’s listening to the community to see how his department can better serve them and keep the right conversations going.