Officers investigating motive of 21-year-old after he shoots, kills roommate 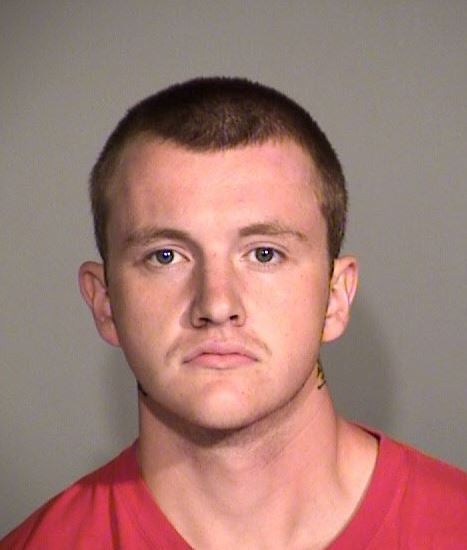 INDIANAPOLIS (WISH) – An initial hearing is now scheduled for a 21-year-old man accused of shooting and killing his 65-year-old roommate.

It happened Tuesday morning at a home on Armstrong Court on the southeast side of Indianapolis.

Friends describe the victim as a gentle giant with a big heart. They told 24-Hour News 8 he went out of his way to help others, even sharing his home with the 21-year-old accused of shooting him.

Police said someone approached and alerted them after finding an unresponsive man inside of the home. Jayson Walek said he came home Tuesday evening to find police tape everywhere.

“I don’t see why whatever happened inside there had to lead that far by any means at all, it’s completely unnecessary,” Walek said.

Walek does not want to show his face on camera. He said he lived in the house with the victim and suspect for a couple of months.

“Bill (victim) was a good man, he really was, all he did was try to help people,” he said.

Police said officers got a warrant, searched the home, and found the victim dead. He was shot at least once.

“I’m not entirely sure what happened inside of the house,” Walek said.

Detectives received information about the suspect, Walter Davis, 21. They found him at a house about 10 minutes away in Beech Grove. Davis was arrested in connection to the crime. Davis admitted to investigators he shot and killed his roommate. Investigators are still trying to figure out the motive.

“Bill (victim) he tried to do the right things for people,” Walek said.

Walek returned home to grab his belongings Wednesday. He said his friend helped recovering alcoholics with a place to stay among other things.

“AA meetings, a day, two or three times a day, literally he got a schedule in there booked every day with stuff,” Walek said.

Davis is being held in the Marion County Jail on a preliminary charge of murder.

The Marion County Coroner’s Office has not released the name of the 65-year-old victim because they are still waiting to notify family.