Kristopher Lawson works 30 hours a week at the Fazoli’s in Carmel to have some steady income now that his food truck isn’t in full operation. He says the food truck business is more profitable but a guaranteed paycheck is essential for his family.

Lawson came up with the idea of Custard Dogs last fall. He had six major events scheduled for the year, which he says brings in about $1,000 to $2,500 per event.

Plus, he says he parks outside 502 East Event Centre in Carmel when the weather is nice. But he says there’s not enough people out right now to keep his doors open.

“It doesn’t really help too much having so much shutdown,” Lawson said. “If we go park somewhere and there’s no food traffic, we just waste revenue and time preparing the food and no business, then we’re kind of stuck at that point.”

Indy Food Truck Alliance says some events are canceled permanently or have an altered date.

Founder Lisa Moyer says weddings have been postponed from summer to fall and most corporate events have been canceled all together because budgets have changed.

The group is made up of 18 food trucks and normally are at the statehouse market every Thursday starting the first week of May. That’s been postponed until June.

Plus, the First Friday food truck festival has not announced any start date.

Their focus right now is getting permission from residents in neighborhoods to park and sell from their trucks.

Now, most food truck owners are waiting for a sign from Governor Holcomb and the state to see when or if some of those events will be able to take place again. 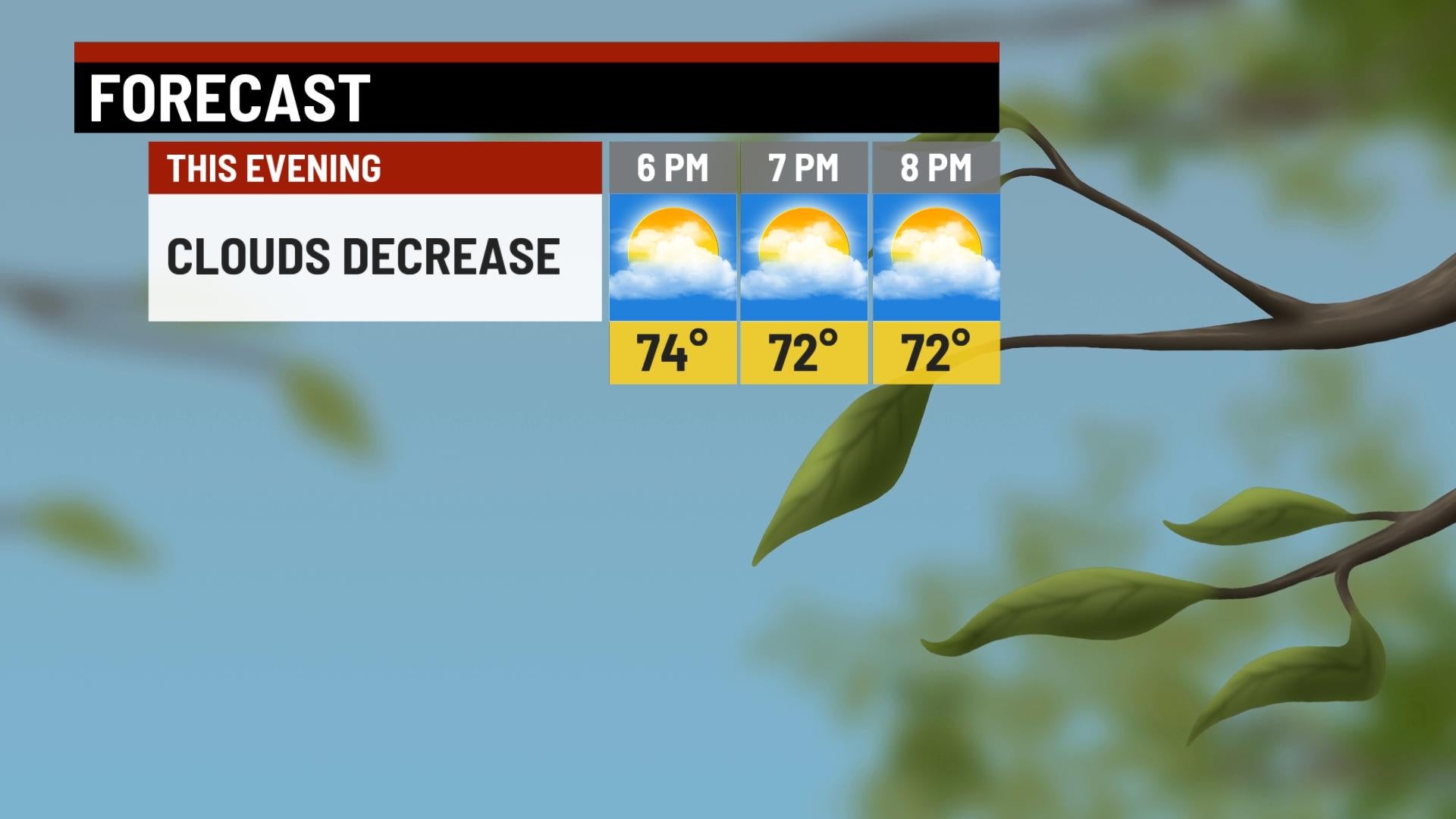 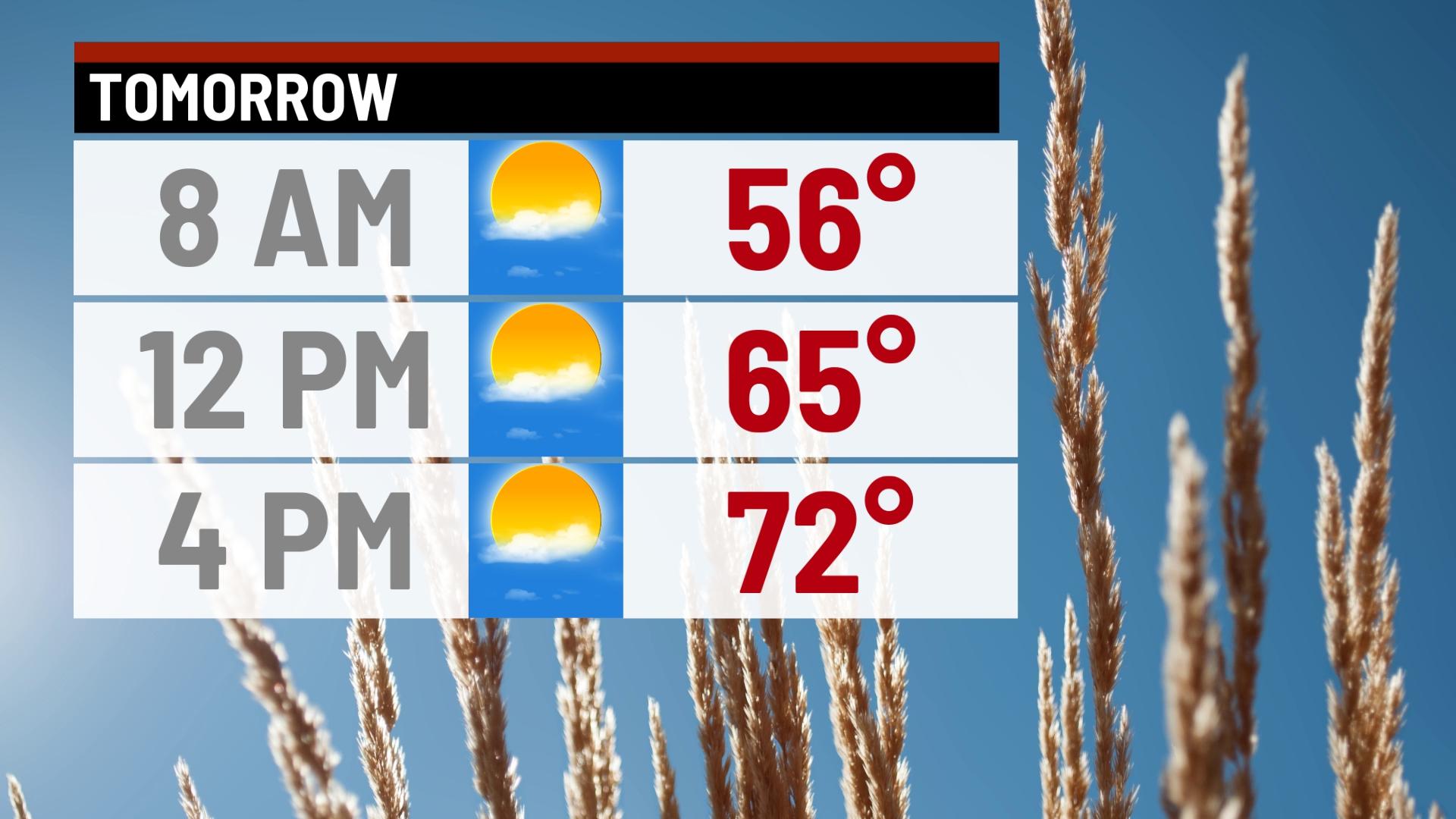 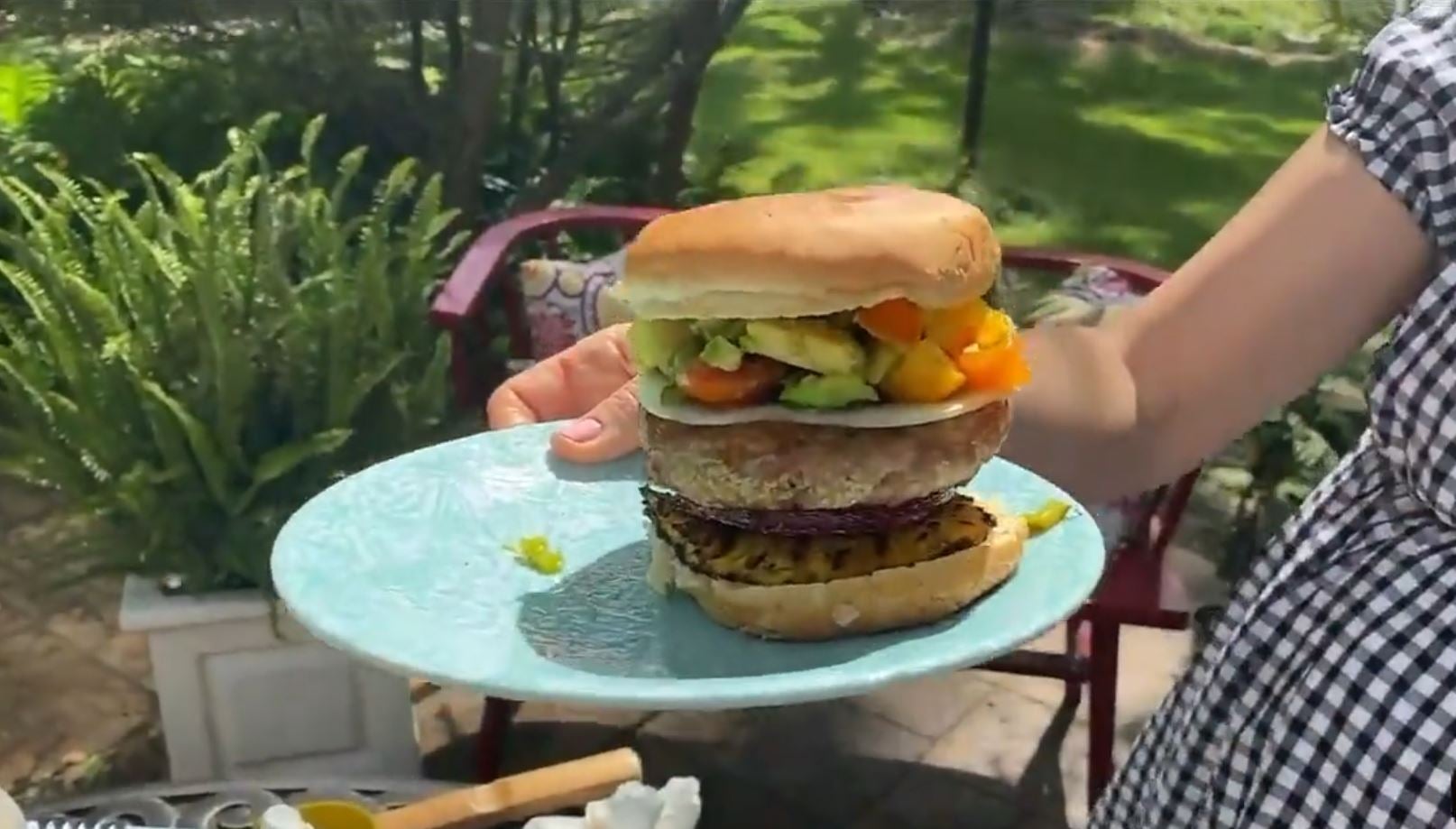 How to make Hawaiian Burgers with Avocado Salsa 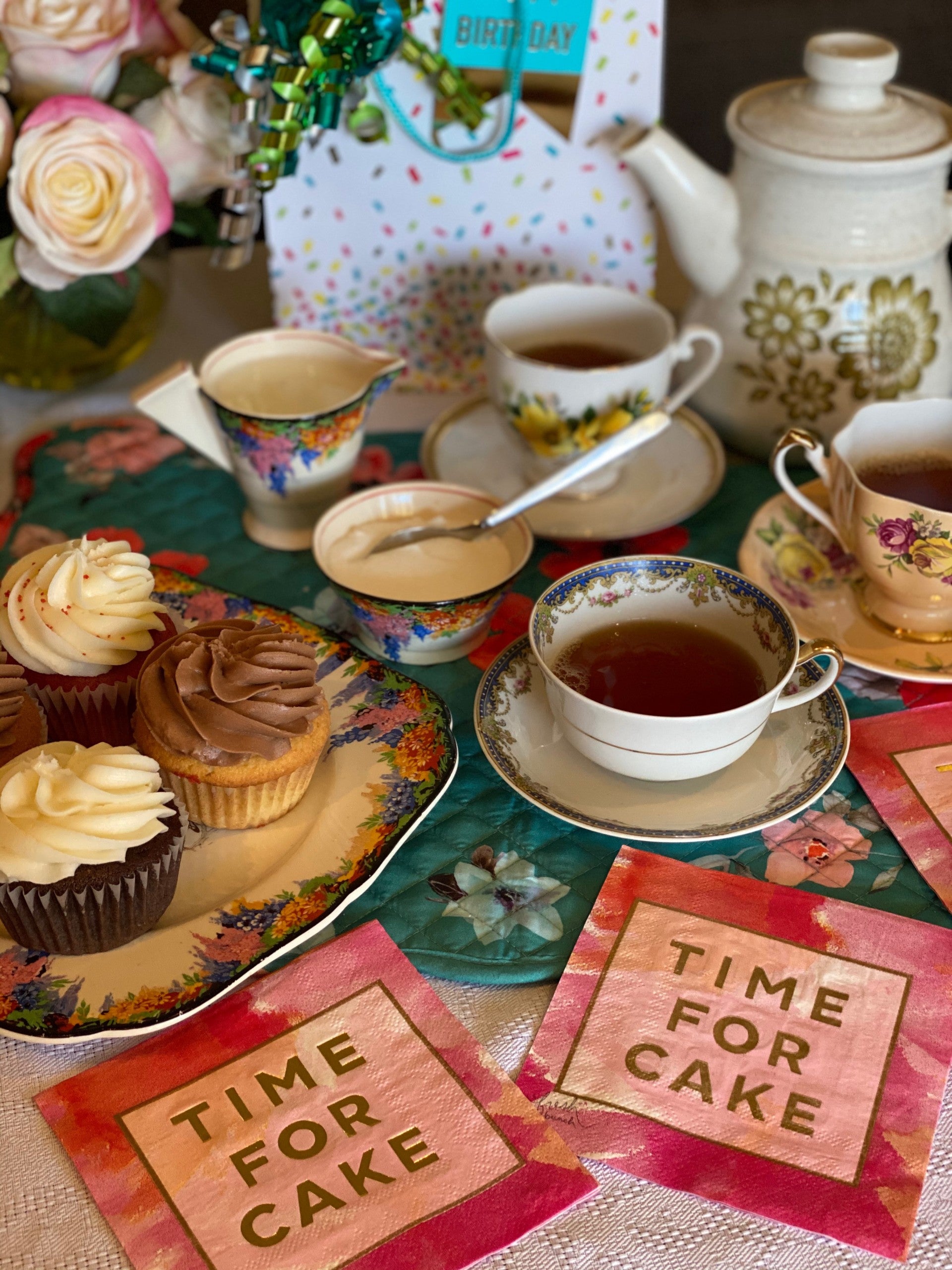 Celebrate any occasion with these virtual party ideas