Phil gets some batting practice at Victory Field 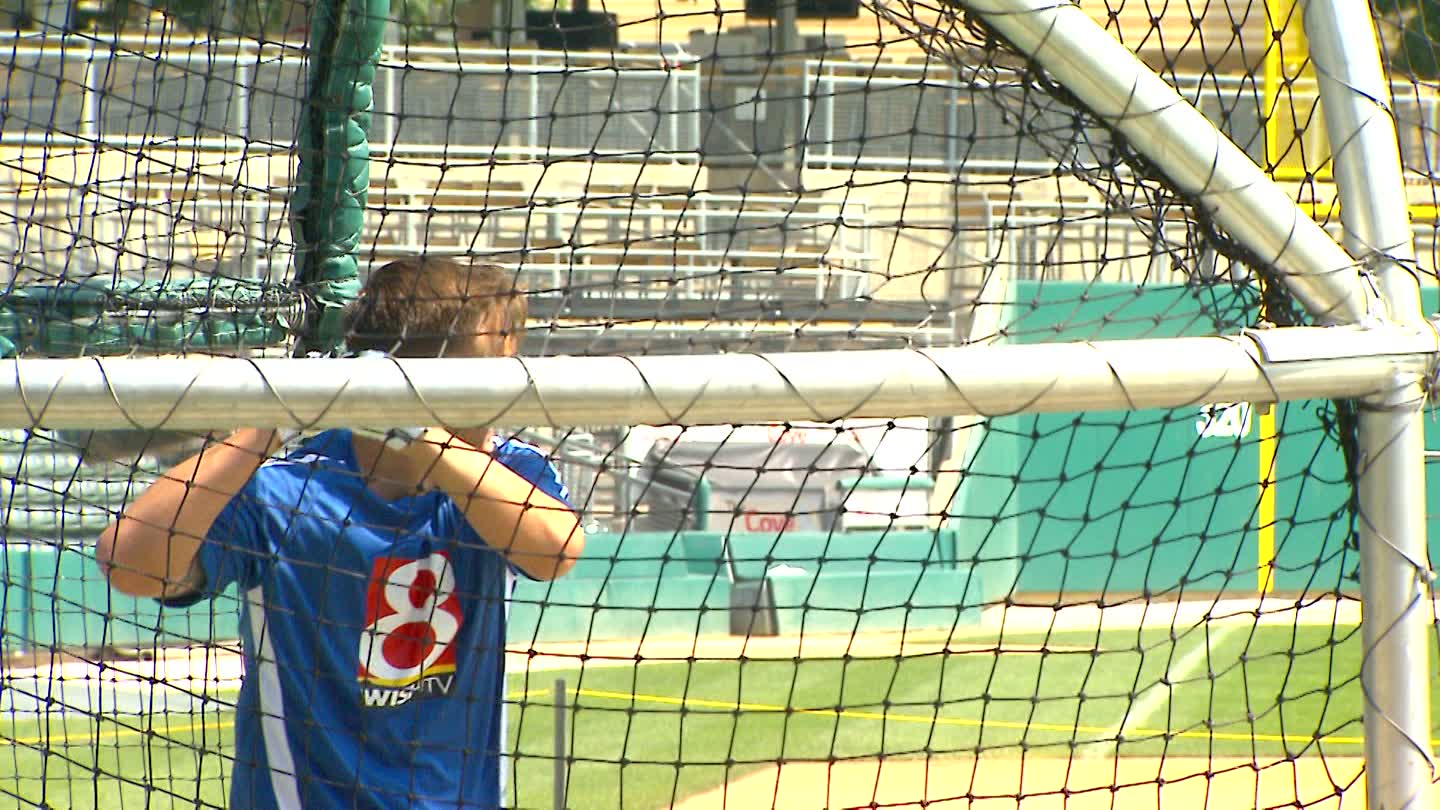 INDIANAPOLIS (WISH) — The all-star break for the Indianapolis Indians means local media had the chance Monday to take over Victory Field, including News 8’s own Phil Sanchez.

He had a fun morning of batting practice and also talked with a spokesperson for the Indians about what lies ahead for the team in the second half of the season, starting with the team’s homestand.

“It’s a seven-game homestand starting a week from today, Monday the 15th. Our first four games are against the Syracuse Mets, and Tim Tebow is going to be here in Indianapolis starting next Monday, July 15 through the 18th, that Thursday,” said Charlie Henry, director of communications for the team. 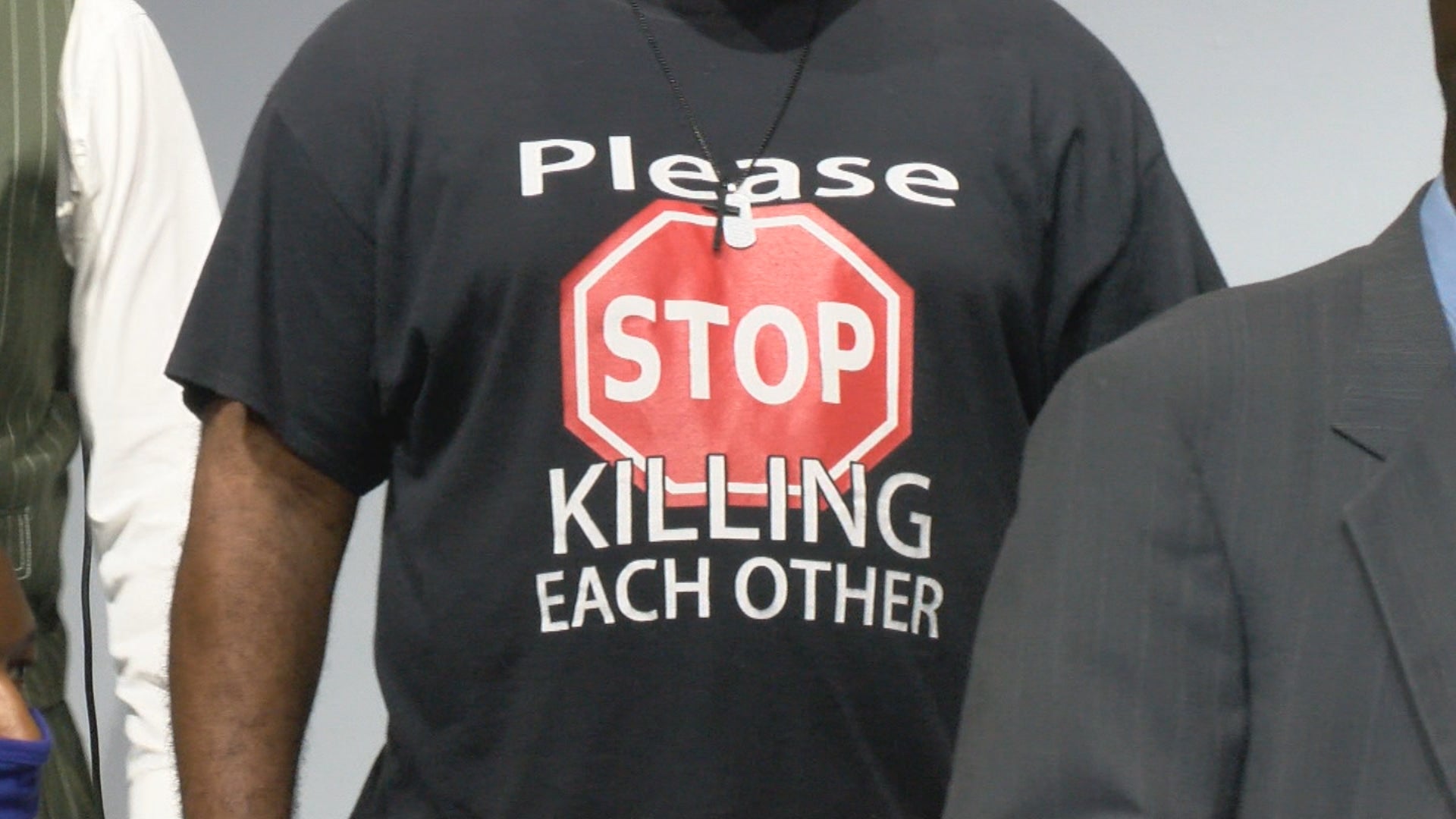