The students say some of their classes had to be combined into one held in the cafeteria.

Meanwhile, the students and some of their parents rallied Tuesday in support of teachers getting better pay raises as the Pike Classroom Teachers Association and the school board met to negotiate raises.

The teachers’ association and the school board are expected to be in a bargaining meeting until 10 p.m. Tuesday.

Chris Ludy, president of the teachers’ association, says if a deal is not reached, he “cannot and won’t” endorse teachers calling “out” for the day, but adds that “there’s plenty of things they can do to make their voices heard while showing up for school.”

Ludy says the school district in northwest Marion County has an offer on the table for $2.3 million in raises; that would equal pay hikes of 4.6%. However, teachers are asking for closer to a 7% pay raise, which is less than some surrounding districts have received.

“We are deathly afraid teachers will leave for other districts,” Ludy said.

Jennifer Rubenstein, a Pike Township parent of two, said Tuesday, “How many of these teachers are going to want to move on because they’re being undervalued?”

The parent says she has already thought about sending her kids elsewhere next year if teachers begin to leave. “We wanted to be in the public school systems because they have an A rating,” Rubenstein said. “They’re a fantastic school system, and it’s because of the teachers.”

“We are still in negotiations and therefore it would not be appropriate to discuss the matter beyond the comments we have already provided at this time.” 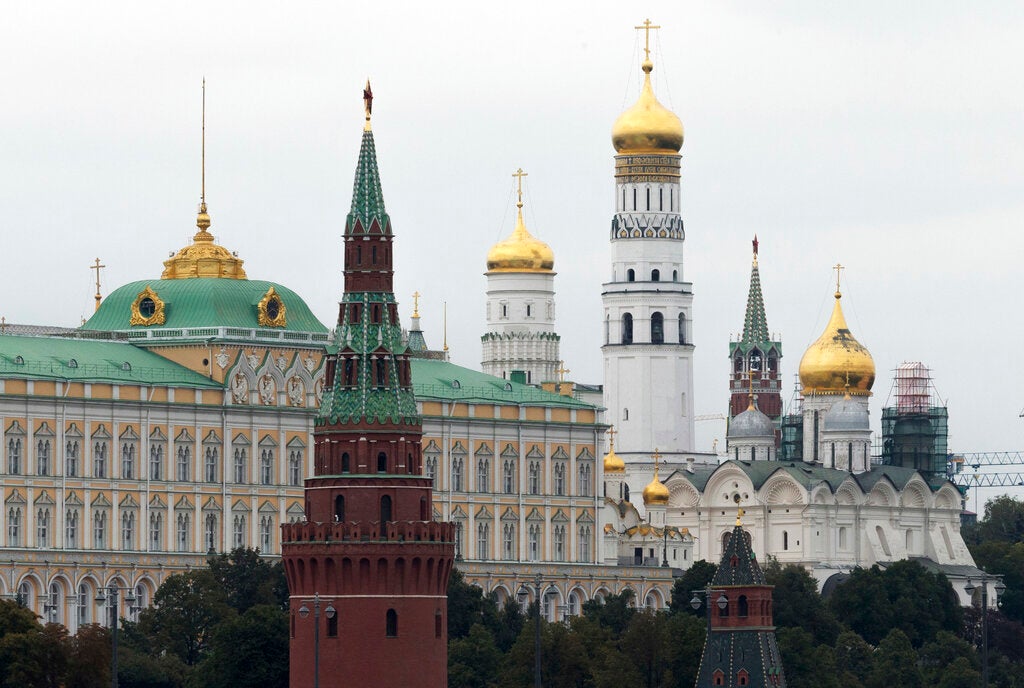 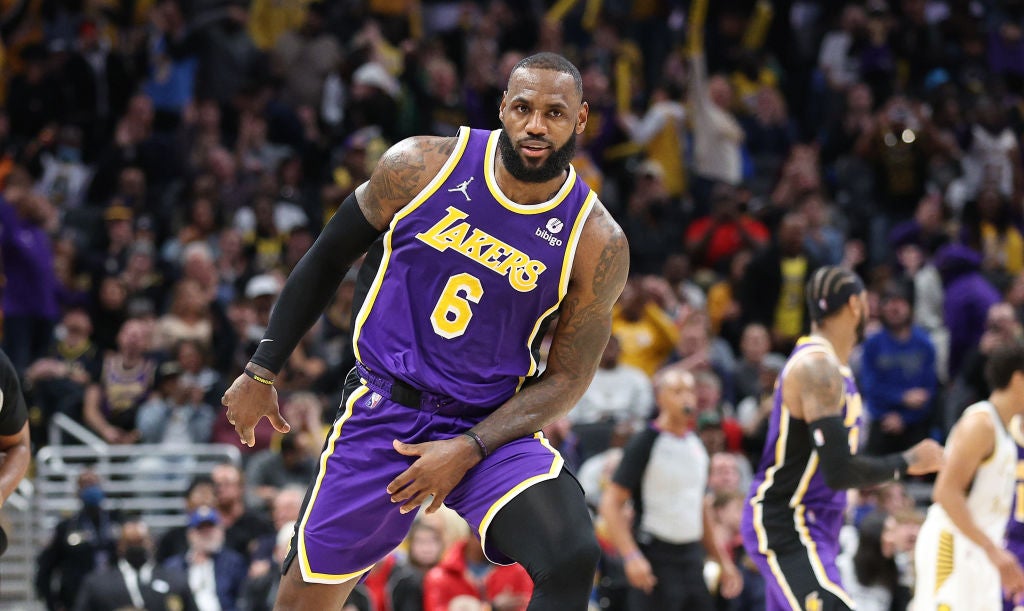