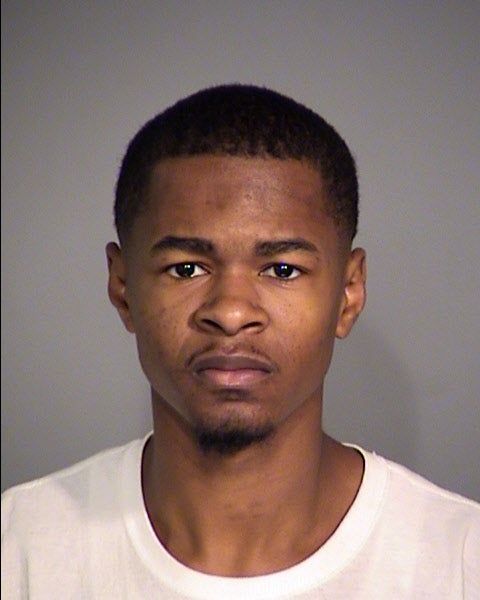 INDIANAPOLIS (WISH) – The Indianapolis Metropolitan Police Department say they are still looking for a suspect connected to a deadly shooting.

According to IMPD, a murder warrant has been issued for 19-year-old Keion Robinson.

Robinson is wanted for his role in the shooting death of 22-year-old Tyler Wright.

The fatal shooting happened May 3 in the 5900 block of Cedar Lake Drive.

Robinson has been described as a black male with short black hair with a mustache, standing 5’7″ tall, and weighing 150 pounds.

Police warned Robinson is considered armed and dangerous and should not be approached.

Anyone with information on the case is asked to contact Crime Stoppers of Central Indiana at 317-262-TIPS.