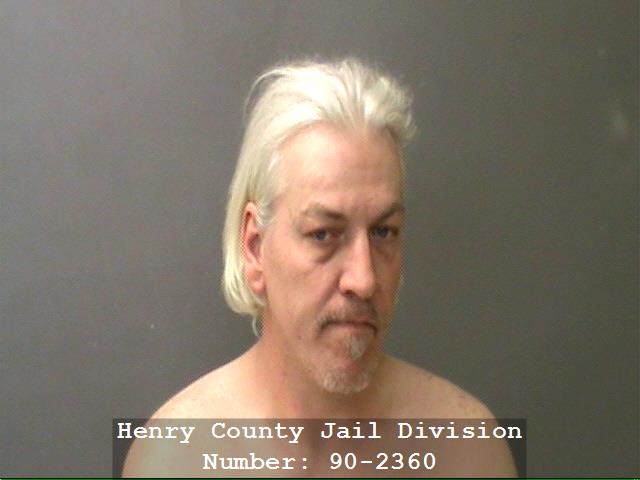 According to the Indiana State Police, officers responded to a residence in the 1000 block of Church Street just before 10 p.m. Sunday for a domestic disturbance.

As police arrived on scene, they discovered a woman running from man wielding a large knife. The man then stabbed the woman in the neck at that point police say an officer fired on the suspect.

Officers did apply first aid on scene to the suspect, 41-year-old Brandon Flowers. Flowers was then transported to Henry Community Health Hospital and was eventually flow to an Indianapolis hospital by helicopter with life-threatening injuries.

The female victim, 38-year-old Erin Mahin, was also taken to Henry Community Health Hospital and then flown to an Indianapolis hospital, suffering from serious injuries.