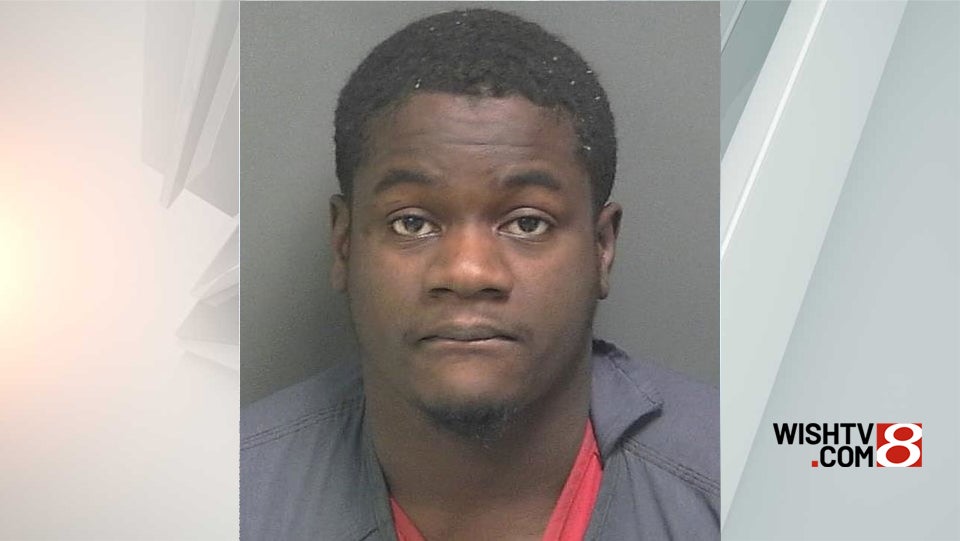 CLINTON COUNTY, Ind. (WLFI) — A Chicago man is facing several preliminary charges, including violating the local travel advisory, after an alleged intoxicated police chase Friday morning. At the start, police said he had clothes on. By the end, he was naked and lying in a field, according to police.

About 1:10 Friday morning, Indiana State Police were called to Interstate 65 northbound in Clinton County for a report of a reckless driver. ISP said the man was driving about 40 miles per hour, swerving and driving without headlights.

A police chase began when troopers tried to pull the car over after the driver got off at the State Road 28 exit. The chase went into Tippecanoe County and eventually ended in Clinton County when the driver tried to drive through a field. Police said the car became stuck and the driver, 26-year-old Francis Joseph, ran away with only one shoe on.

A Boone County K9 eventually found Joseph in a field. According to police, Joseph was laying on his back naked. Joseph didn’t provide a reason as to why he took his clothes off.