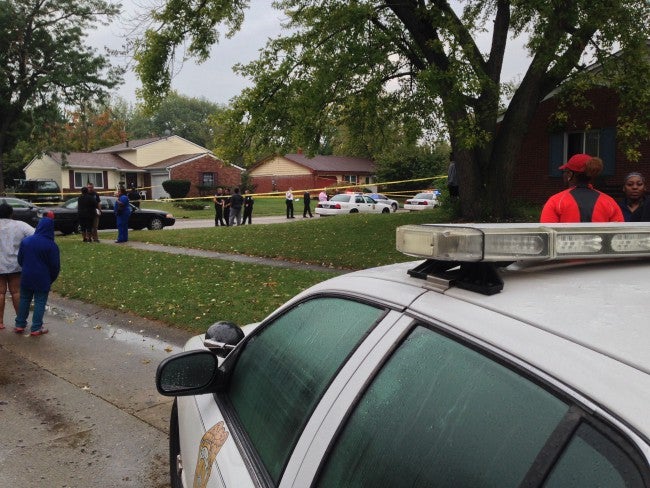 INDIANAPOLIS (WISH) – Officials with the Indianapolis Metropolitan Police Department confirmed that a shooting occurred on the city’s east side on Tuesday night.

Police responded to the 3700 block of Luewan Drive at 4 p.m.

Officials stated that the person was shot and pronounced deceased at the scene.

Police said the victim was shot in the head and was in the backseat of a car.

IMPD said two other people had been in that car but had went into a residence.

It is unknown why the group moved to Luewan Drive.

There are no arrests or suspects at this point.