Pothole pains begin, what you should do 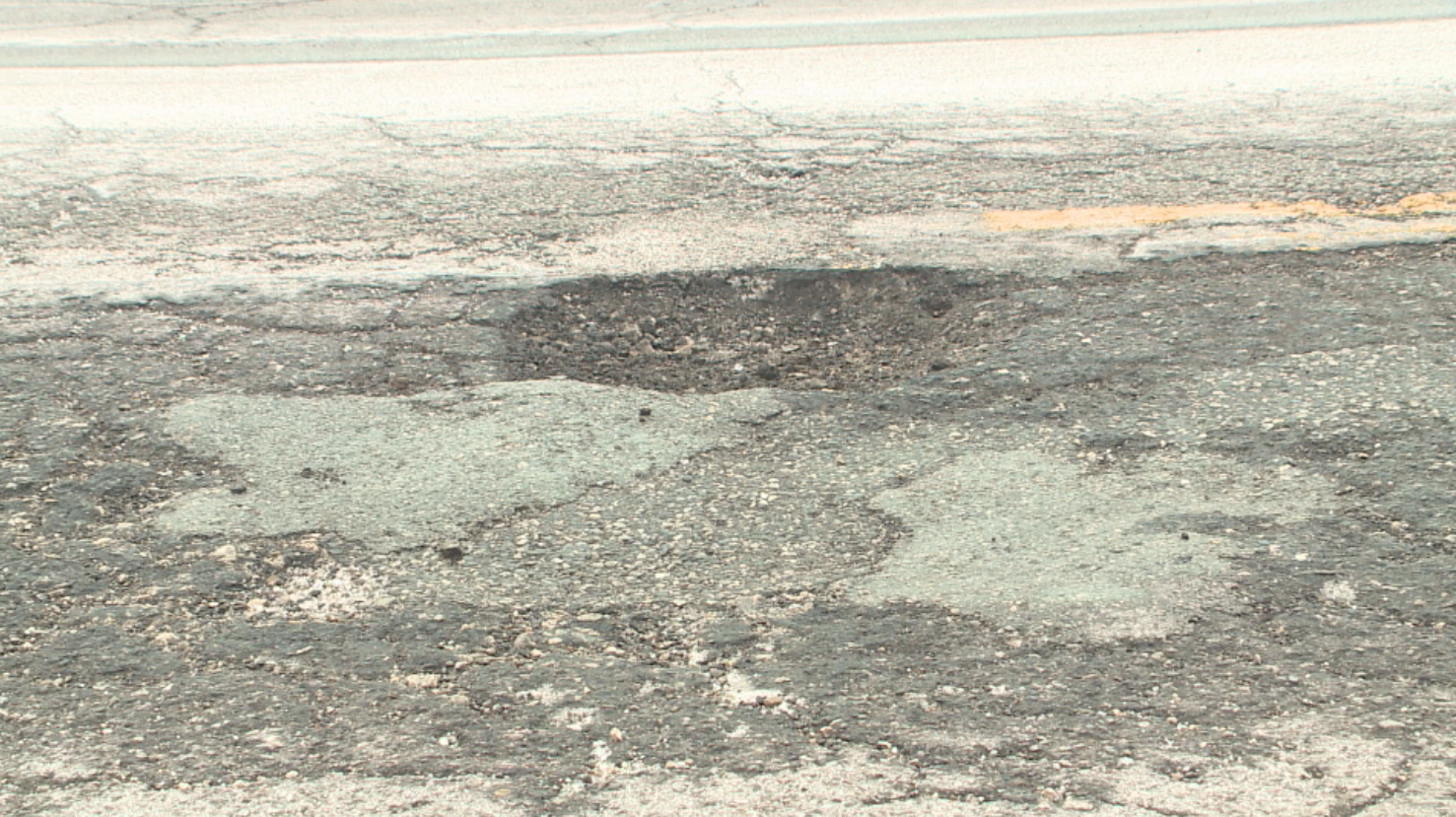 INDIANAPOLIS (WISH) – Driving on Riverside Drive East may by a little bumpy because of the potholes forming on the road.

Adriana Sales of Indianapolis said, “Potholes. Oh God. We need to get those fixed everywhere in the city, especially here in the inner city where I travel the most.”

The small holes have the potential to cause some big damage to vehicles.

John Fetty of Anderson said, “You take chances tearing up rims or tearing up your vehicle, things like that.” Fetty added, “With the weather the way it is, the cold weather turn into hot it’s going to pop them up that’s for sure.”

Doug Huntley of Indianapolis said, “The more times we go above and below freezing the more potholes we’re going to have for sure.”

As of Wednesday evening, the City of Indianapolis website showed 175 potholes that had been reported and needed to be filled.

Click here to see a map of current pothole locations that have been reported.

Despite the number of open pothole reports, some drivers said they haven’t noticed many potholes.

Herman Maxey of Indianapolis said, “Well, [city workers] probably doing the best they can because they pop up so fast.”

You can also file a report online and check the status of your report by clicking here.

Reporting potholes to the city is a critical step because if you hit a pothole and it damages your car, you can file a claim with the city.

But the city is off the hook for damages if they didn’t know about the pothole.