The prisoner’s family has not been yet been identified.

“The sickened individuals all reside in two units of the facility,” said a news release issued Wednesday by the Department of Correction.

The Thursday update from the Department of Correction (IDOC) spokeswoman said, “Testing continues within the facility to determine the source of the bacteria, and appropriate remediation will be based upon those results. Results could take several days. While awaiting results, IDOC has taken several steps to protect staff and the incarcerated population against exposure. The bacteria is spread via aerosolized water droplets. Toilets and drinking water are safe, and the disease is not spread person-to-person.”

Before the cases at the Pendleton prison, the most recent reported outbreak of Legionnaires’ Disease in the state happened in April and involved a few members at a large Indianapolis gym with a pool, locker room and various sports courts, according to HC Info, which tracks the ailment for the U.S. Centers for Disease Control and Prevention.

In the United States, the rate of reported cases of Legionnaires’ disease has grown by nearly nine times, to about 10,000 cases, from 2000 to 2018, according to information on a CDC webpage.

Friday’s death came a few days after the death of William Payne, 56, at the prison. Abbott, on Friday confirmed Payne died from complications from the coronavirus. Payne tested negative for the Legionnaires’ disease, the coroner said. Payne was jailed after his conviction and 2003 sentencing in Marion County on multiple counts of child molesting, according to an Indiana Department of Correction database.

The maximum security prison built in 1923 can incarcerate up to 1,800 men, the Department of Correction says on its website. The facility is about a 45-minute drive northeast from downtown Indianapolis. 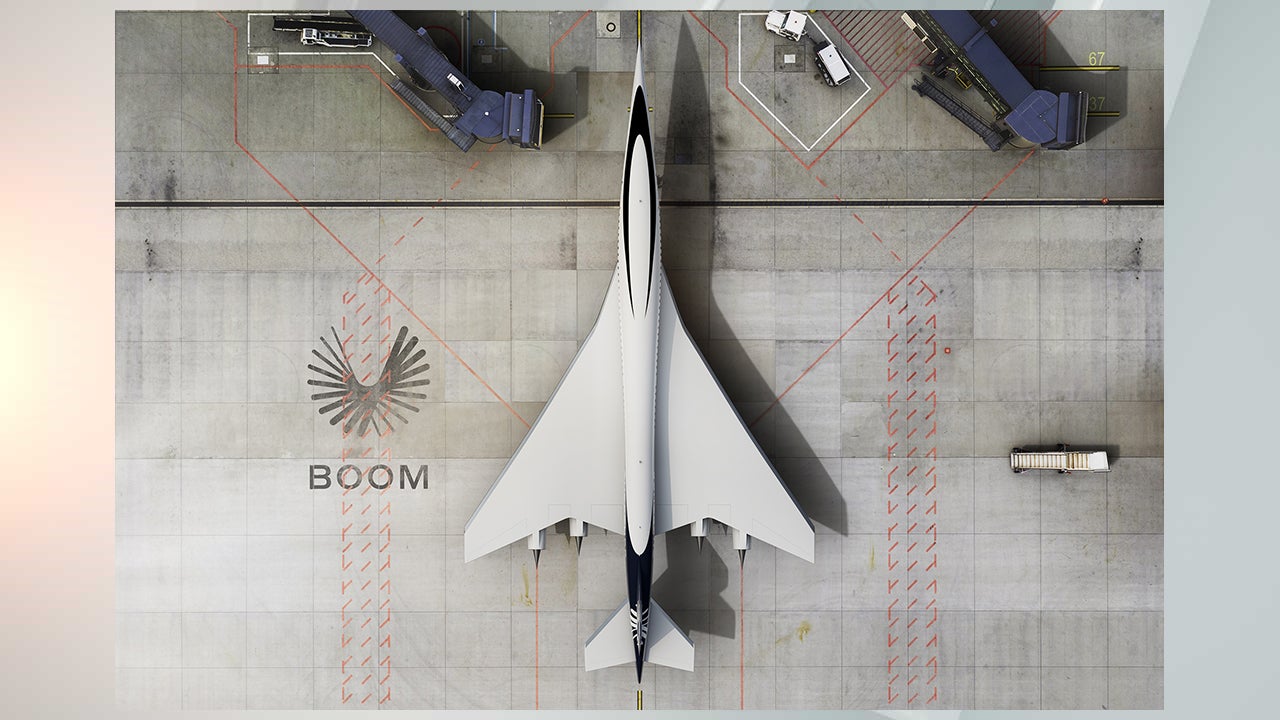 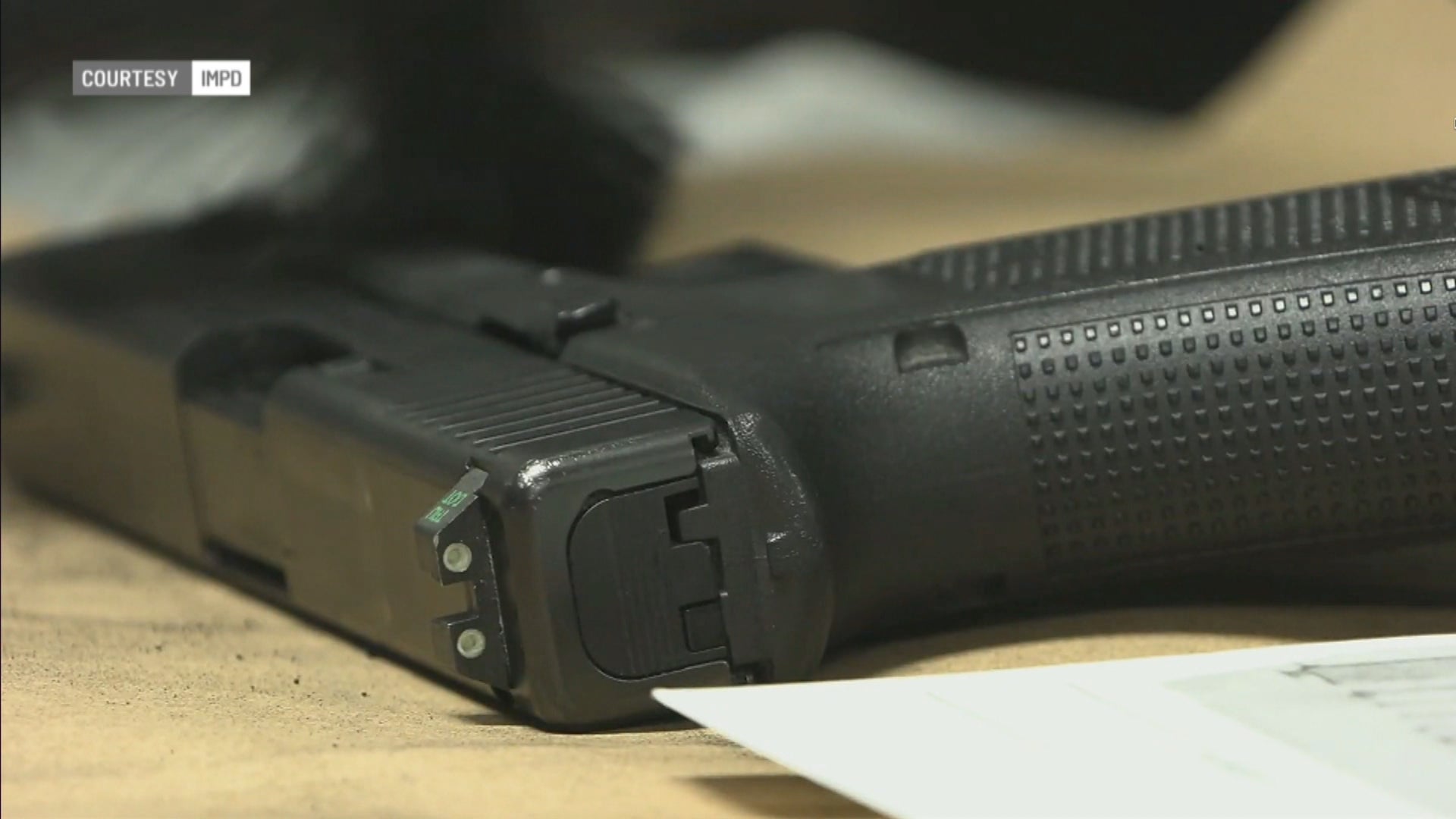