Projects, new development in the works in Greenwood 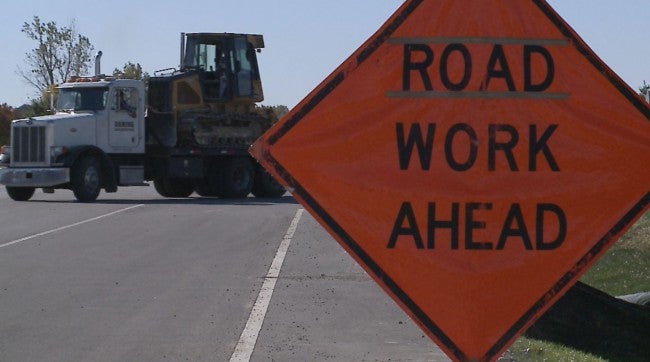 GREENWOOD (WISH) – Happening this week in Greenwood, part of Emerson Avenue on the city’s southeast side will close for two weeks for repaving.

Greenwood Mayor Mark Myers says there are two new subdivisions coming in, in the area: one will be about 250 homes, another one, 90 homes. Myers says they’ve seen a lot of growth within the city.

“If you look or talk to a local realtor, most houses stay on the market no longer than nine days- that’s the average right now in Greenwood. That’s pretty awesome; there are so many people wanting to move into Greenwood, they can’t keep houses on the market, and realtors are having a hard time finding homes to sell,” said Myers.

The new construction is just a part of many projects currently in the works in Greenwood. Soon, officials will work to improve the exteriors of 22 of the historic buildings in downtown Greenwood.

Myers says they also have a company looking at the old city building they moved out of last year. They can’t discuss the specifics yet.

They’re also looking to eventually purchase the Greenwood Middle School building on the southside of downtown, once the school corp moves the middle school to its new location, Myers said. The school corporation is building a new middle school set to be complete in the next several years.

Myers says he’d like to see a new office, retail and condominium building there, along with high-end restaurants. He says this would help reshape downtown.

It would likely be two years before they would take ownership of that building, he added.

In addition to that, officials are working to make Greenwood more “walkable” by connecting trails within the city.