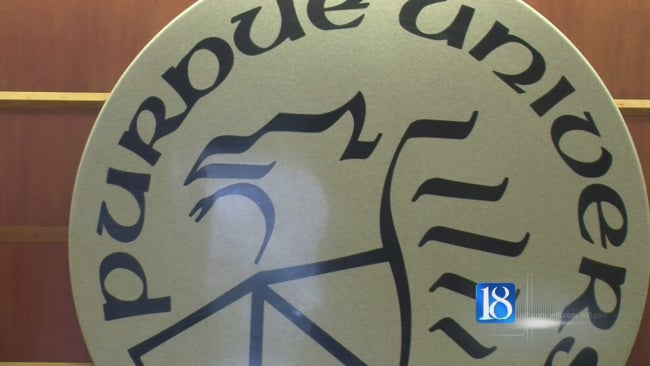 WEST LAFAYETTE, Ind. (WLFI) – From their small office in West Lafayette, Prah Veluvolu and his co-workers may be onto something big. For these 20-something entrepreneurs, what began as an idea born during a computer science class has – several years later – blossomed into a full-time business.

“Before this summer, we were in just a few schools. Right now, we’re in 42 schools and growing like crazy,” said Veluvolu.

It’s called Mimir: an online classroom management platform for computer science teachers that manages the course, identifies problems, and even checks student work automatically for plagiarism. Meanwhile, students can use the program for interactive help and instant results on their assignments.

“With startups, it’s rare that you can identify something as a success story in the first couple of years. But they have all the early signs of being a success story,” said Mike Asem, director of collaborative relationships for the Purdue Foundry.

Veluvolu said he credits much of his venture’s success to the Foundry – an organization through the university that helps commercialize products or ideas. Recently, it launched “Foundry Exchange” to better connect startups with others in the professional world who are able to help.

“[They] can act as mentors, advisers, even join companies as co-founders, executives, whatever it might be to help them move the needle for their company,” said Asem.

Today, dozens of startups have signed on and the whole program is also preventing the so-called brain drain.

When asked, if Veluvolu ever planned to move somewhere else, and he didn’t hesitate.

“If you would’ve asked me that question four years ago, I would’ve probably said, no. That I wanted to go out to Silicon Valley,” he said. “But once you get involved with the community and realize what resources are here, there’s no reason to leave.”