Radio host remembered after her death in Carmel motorcycle crash

INDIANAPOLIS (WISH) — A radio host and reporter killed in a Sunday crash is being remembered for her impact on Indianapolis.

Grisel Barajas was the program director and host of La Grande 105.1 at Radio One, as well as a Telemundo reporter. Her co-workers said this week has been tough without her.

“It is very hard because Grisel was the lifeline of this radio station we stand in and our building as a whole. She was one of those young bubbly people that always had a positive attitude,” said Deon Levingston, the regional vice president for Radio One.

Alex G was Barajas’ co-host and said she was like a sister.

On Sunday night, friends said Barajas was riding on a motorcycle with her boyfriend, when somehow they crashed on Hazel Dell Parkway in Carmel, near its intersection with 106th Street. Police said no other vehicles were involved, but neither Bajaras nor her boyfriend, George Ruiz Gil, were wearing helmets. Barajas died at the scene, and Gil was sent to the hospital with serious injuries.

For friends like Gloria Jimenez, the loss is surreal.

“She was amazing, she had this bright future, and she was such an inspiration for so many of us, and as a friend, I can tell you that she was lovable. She was a good person, genuinely,” said Jimenez.

Barajas was one of five sisters. She grew up in Indianapolis, went to high school at North Central High School and attended college in Evansville.

Friends and co-workers said she will be remembered for her passion, her energy and the positive impact she had on everyone she met. However, one of her biggest impacts was on the young people she worked with at the Latino Institute. For them, her way of thinking big and inspiring.

“She had so many dreams. She wanted to become the Oprah for Latinas,” said Jimenez.

Now it’s her dreams and her voice that the studio will keep alive, as they say goodbye. 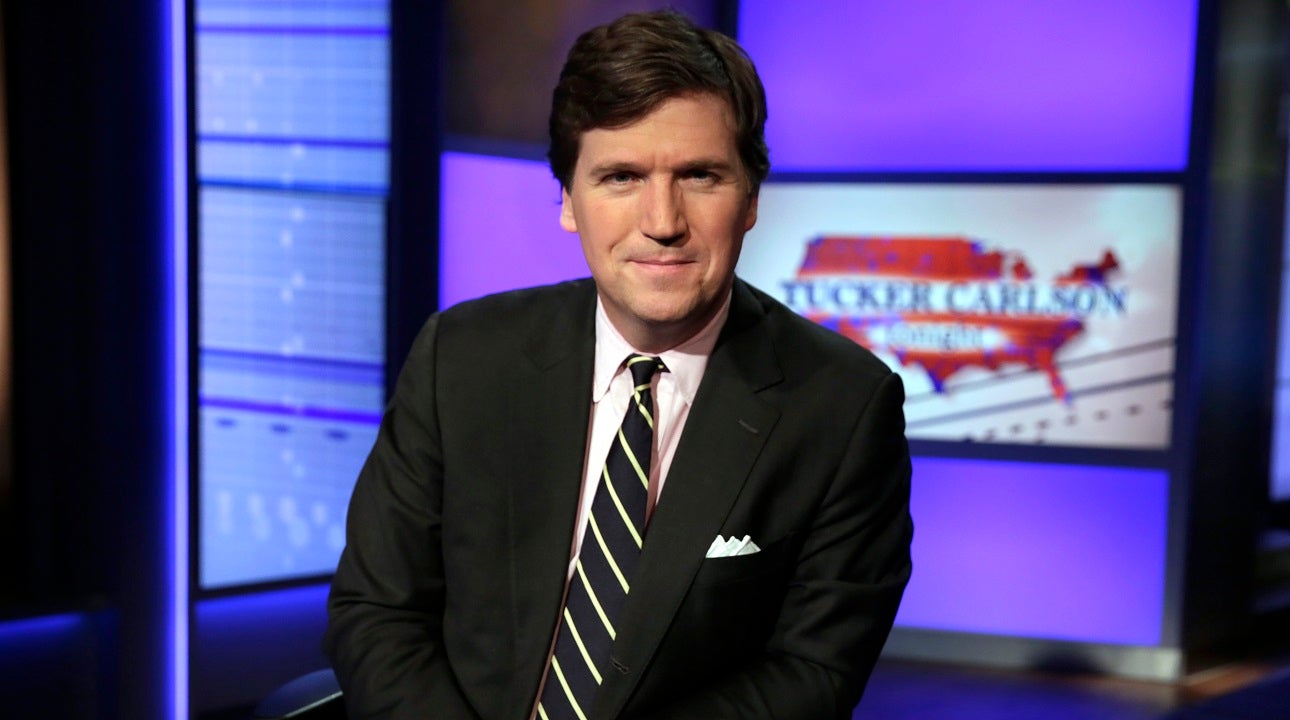 Fox stands behind Tucker Carlson after ADL urges his firing