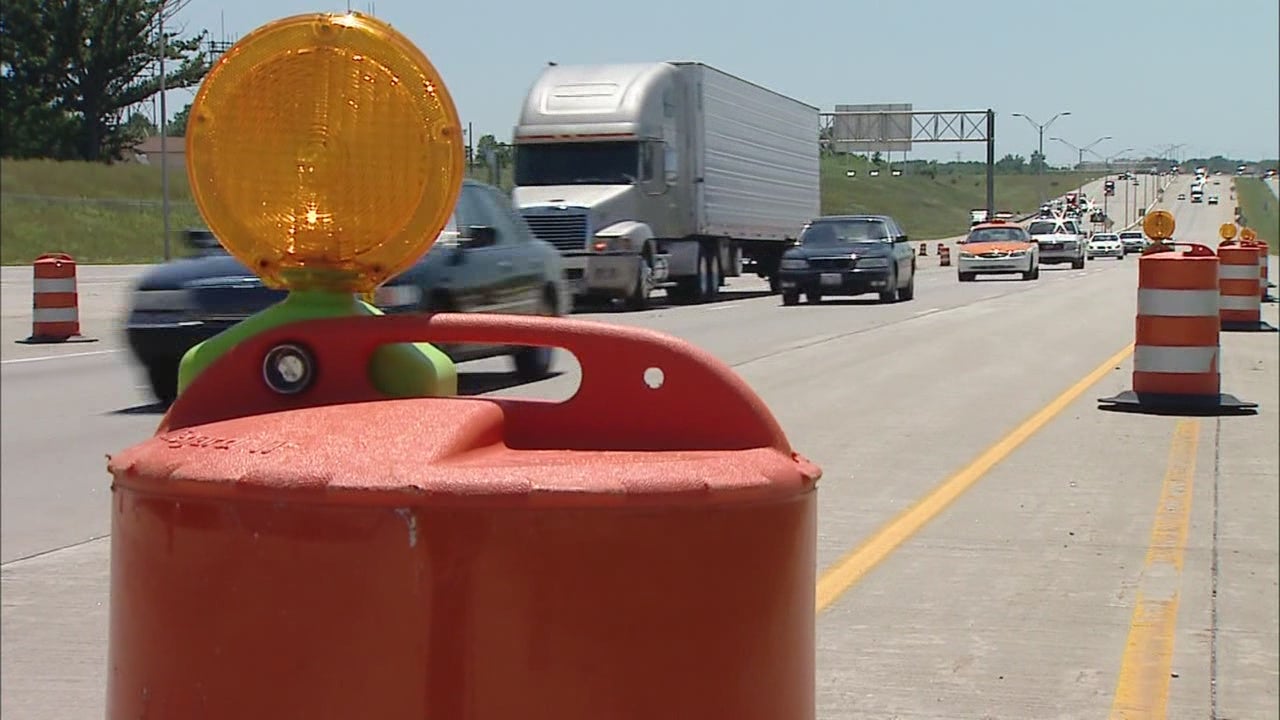 It will be the signature accomplishment of the 2016 General Assembly.

It also means that there will be no tax increases this year as efforts to increase the gas tax and the cigarette tax were abandoned.

The state Senate voted 46-to-4 for the road plan late Thursday afternoon.

It’s a two-year spending plan that relies on money from the state surplus and some money that was already allocated.

It also frees up tax money already held in a reserve for local governments.

It is a short-term plan that will prompt a new debate next year over ways to pay for roads on a long term basis.

“So we have basically a two-year solution across the board for the state and for the locals,” said Sen. Luke Kenley (R-Noblesville). “I think the local plan is actually going to go farther than that and we’re doing that with no state tax increases and no new state debt.”

A House vote on the road funding bill is expected Thursday evening.

Governor Pence was involved in final negotiations over the bill and his administration considers it to be a big win. You can expect to hear about it in campaign commercials later this year.