Samaritan’s Feet to give 600 children, adults in Indy shoes

INDIANAPOLIS (WISH) — A handful of Indianapolis volunteers will partner with Samaritan’s Feet to give 600 children and adults across the city a new pair of shoes in honor of National Day of Service.

The first event takes place on Tuesday at St. Lawrence Catholic School from 9 a.m. until noon. It will serve more than 220 students.

A second shoe distribution event will be held on Wednesday from 9 a.m. to noon at Louis B. Russell Elementary. It will serve 375 students, staff and teachers.

The National Day of Service campaign isn’t just happening in Indianapolis but all across the country. In total, Samaritan’s Feet will serve more than 12,000 people in 25 cities and 15 states. It’s done with nearly 1,000 volunteers and funded through a four-year grant received from the Corporation for National and Community Service, which is a federal agency that’s highly praised for volunteering and civic engagement efforts.

The goal of Samaritan’s Feet is to create a world with zero shoeless children and help the more than 1.5 billion people that are infected with diseases transmitted through contaminated soil.

Two more shoe distribution events will take place in Indianapolis on Feb. 21 and Feb. 25 and but the locations are not known yet. 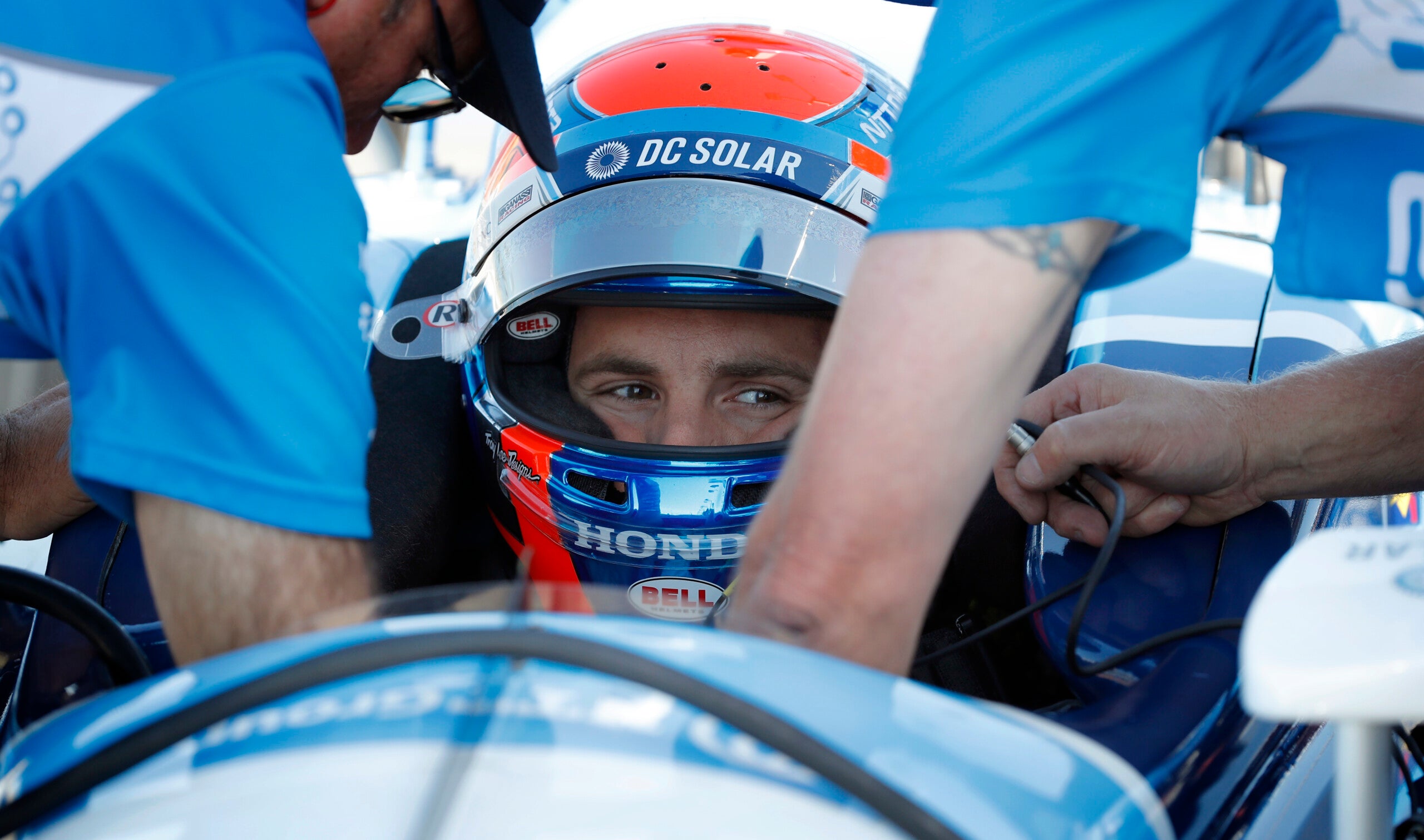 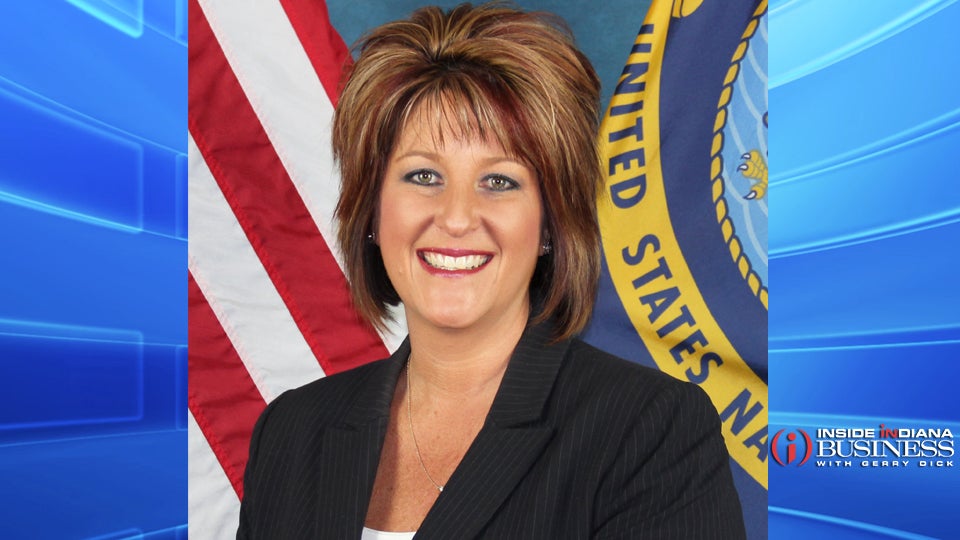 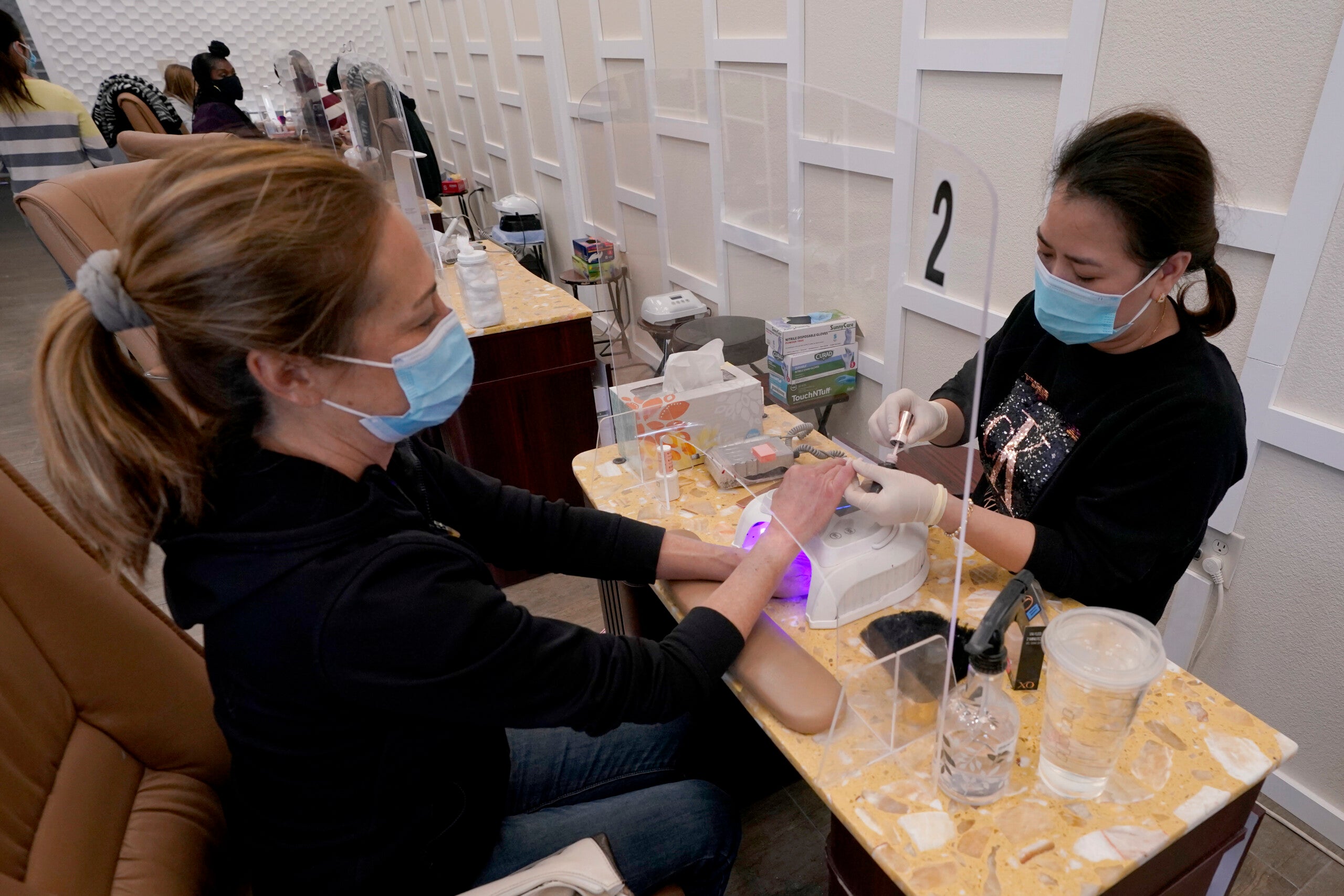