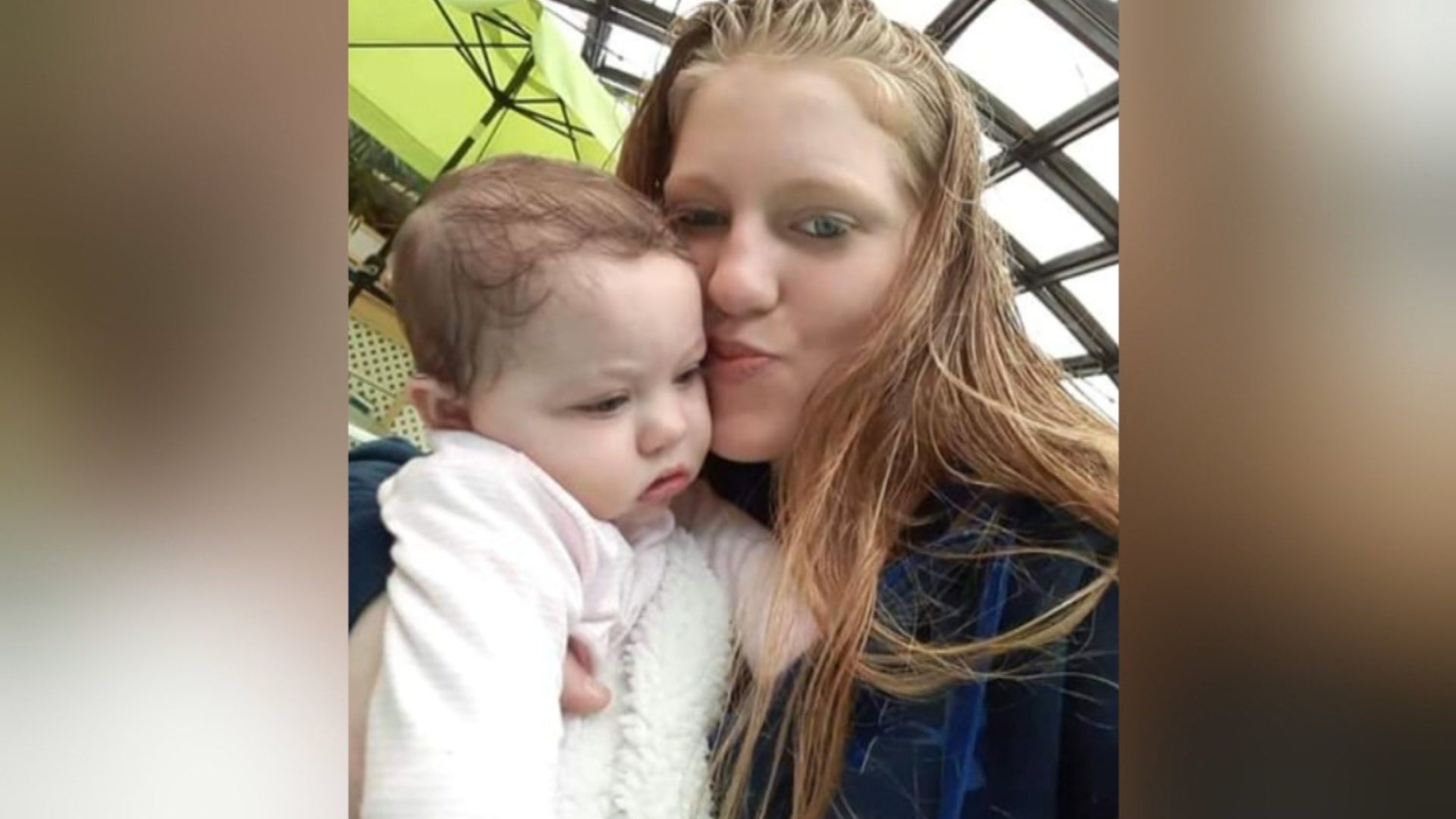 INDIANAPOLIS (WISH) — Thursday marked a week since 8-month-old Amiah Robertson was reportedly last seen, and people who don’t even know the baby’s family have joined the search.

On Thursday afternoon, Tracy Huntley and her 3-year-old German shepherd named Jerry Lee were combing the banks of Eagle Creek hoping to find something. She is training her dog to do search and rescue for missing-people situations.

“And, of course, I would love for it to be a search and rescue, but, in reality, I just … either way, she deserves to be found,” Huntley said.

The police and fire departments and the FBI have joined forces in hopes of finding the missing girl. Police and other emergency crews began searching Eagle Creek near Sadie and West McCarty streets around 4:40 p.m. Wednesday following a tip from an undisclosed source. They may have found something that could be related to Robertson. But, nothing has been confirmed, which is all the reason Huntley said she needs to search on her own in Wednesday’s search area.

“If I had more time and something with Amiah’s scent on it, I would, of course, have a better chance,” Huntley said. “You know, if he (the dog) finds what scent I want him to look for and he knows when I’m telling him to find something,” Huntley said.

This case has garnered a lot of attention and a lot of speculation. Huntley is asking people to get off of social media and come out to help search.

“As a mom, as a grandma of a 2-year-old granddaughter, I, of course, have the time to come do what I’m going to do. I’d rather see people out here doing this than sitting around guessing what happened. Whether she’s dead or alive, she deserves to be found,” Huntley said.

Huntley said at one time in the past her son ran away from home and was gone for two days. She said she knows the anxiety Amiah’s family is going through.

The Silver Alert for Amiah was canceled Wednesday night “due to very few tips coming in on that specific hotline,” according to a police spokesman. People with credible tips were urged to call the Indianapolis Metropolitan Police Department’s missing persons division at (317) 327-6160.