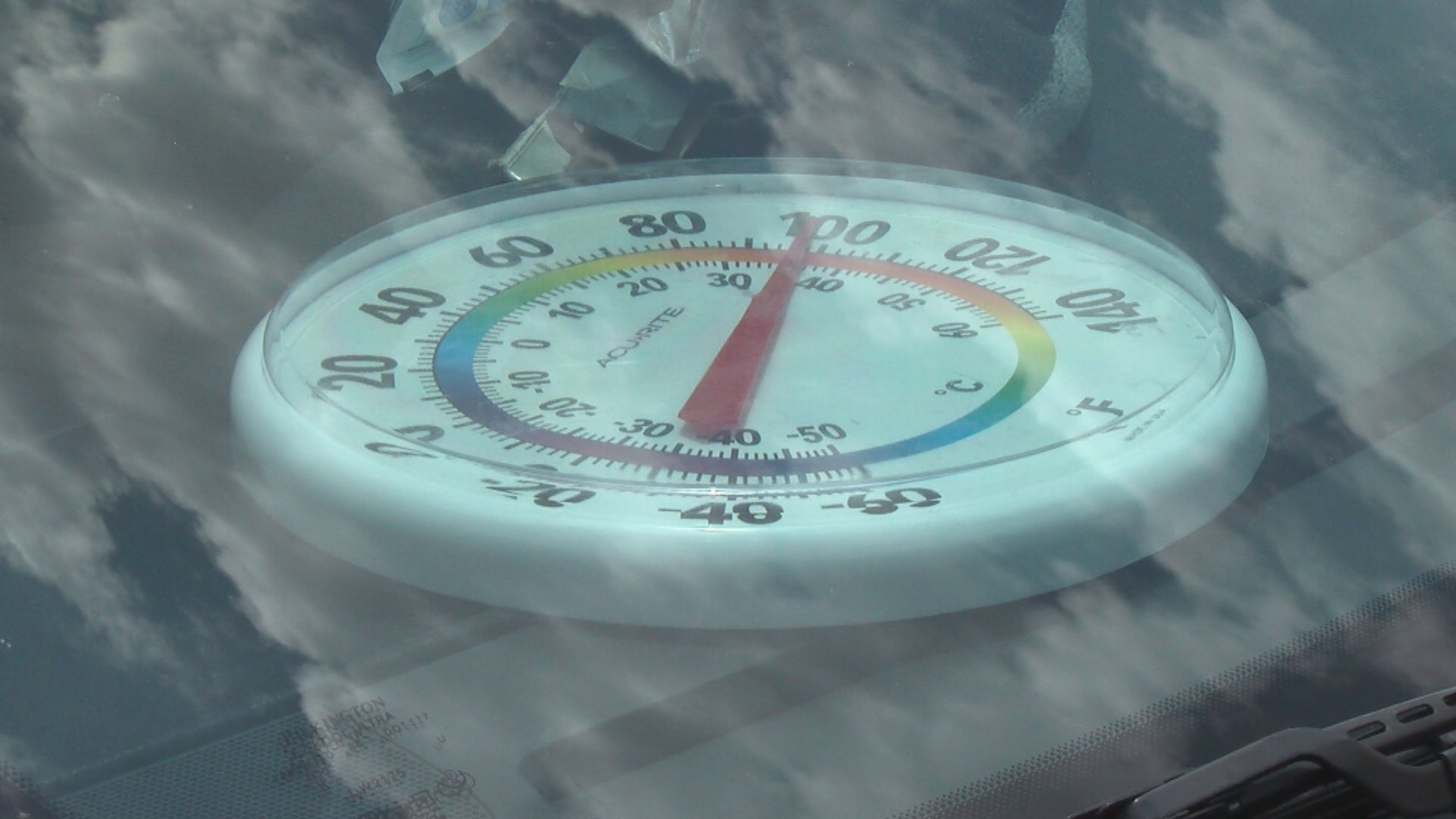 INDIANAPOLIS (WISH) — Excessive heat has ruined a lot of weekend plans. Many events were canceled or postponed because of the weather.

But, that doesn’t mean Indianapolis won’t be packed with things to do over the next couple of days. While you’re out there, stay safe.

There’s a lot going on this weekend with the Indiana Black Expo Summer Celebration, and it can be easy to forget about drinking water. Luckily, there are a couple of things downtown to help out.

“Certainly that number could climb,” said Dr. Allen Meyers, an emergency medicine physician with Indiana University School of Medicine. “It’s always hard to expect in the emergency department, because every day is different.”

Emergency crews also expected the number of heat-related calls to rise this weekend. News 8 rode along with Indianapolis Emergency Medical Services for an hour Friday to see three examples of what not to do in the heat:

>> One woman went to pay a bill, leaving a child in the car for just a little bit without leaving the car running.

>> One woman tried to cool off by covering herself in water and baby oil; that didn’t work.

>> One man became overheated and had to be treated after, police said, he tried to run from them.

Make a plan so you can get cooled off quickly if you run into trouble. Don’t be afraid to call for help if you need it. If you’re heading downtown, there will be places to cool off if the heat starts to affect you. IndyGo buses are being turned into mobile cooling stations.

“So, there will be two of those downtown for the Black Expo concert down on the mall,” said Brian Van Bokkelen, Indianapolis Emergency Medical Services public affairs manager. “They’ll be out there for that. Also, just public pools and other shelters, cooling centers, be aware of where those are at.”

Indianapolis Fire Department also will keep an eye out from all-terrain vehicles that look similar to ambulances, but fire officials wanted to stress that the ATVs are not meant to replace ambulances.