Indy man dies in crash of semi-tanker, car on I-65 near Columbus 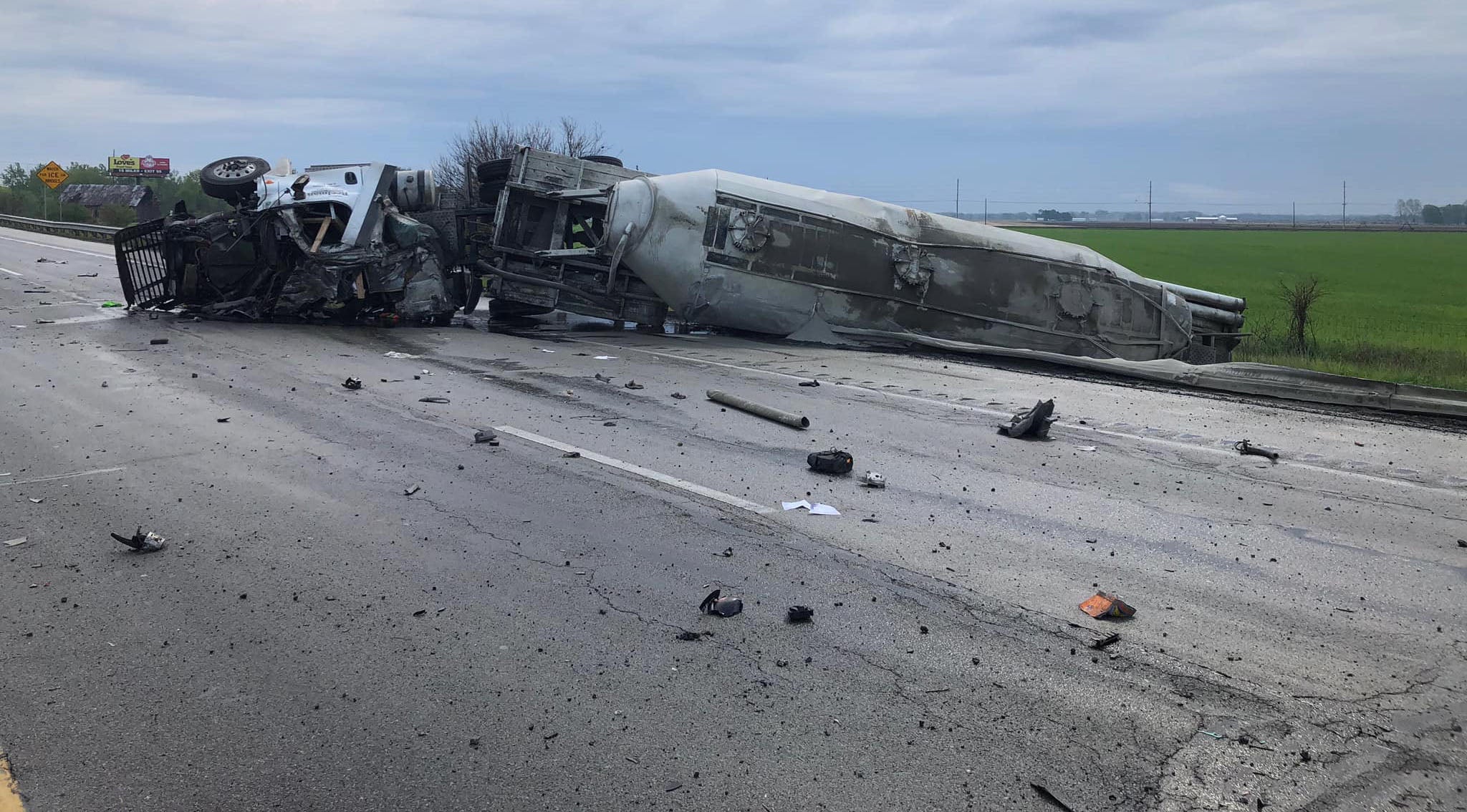 Bartholomew County Sheriff Matt Myers says the crash happened around 10 a.m. in the northbound lanes of I-65 near the U.S. 31 interchange. That’s near Indiana Premium Outlets.

Photos from the crash scene showed a semi-tanker overturned and debris scattered across the interstate.

Oden was driving the semi-tanker on I-65 when it struck a car.

The passengers in the car — Blaine Pheral, 21, and Rachelle Pheral, 22, both from Columbus, Indiana — went to a hospital for treatment of minor injuries received in the crash.