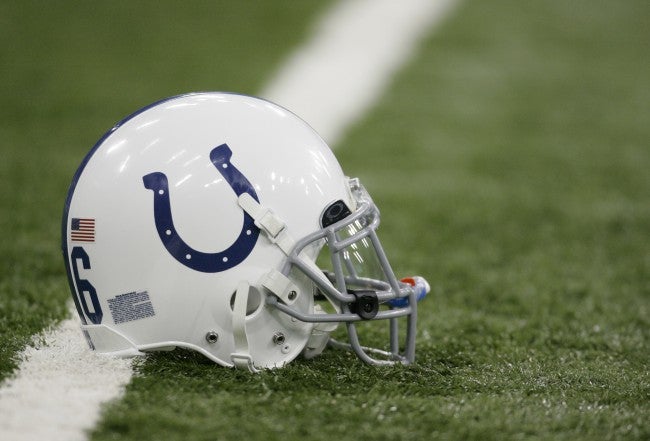 (CNN) — The Colts are swinging the barn doors back open after COVID-19 retests have come back negative.

Four members of the NFL’s Indianapolis franchise initially tested positive for coronavirus, prompting the team to shut its complex Friday morning. Hours later, following retests, the team announced that those individuals have since been confirmed to be negative for the virus.

“After consultation with the NFL and Chief Medical Officer, Dr. Allen Sills, the team will open the practice facility this afternoon under the league’s intensive protocol and will continue preparation for Sunday’s game against Cincinnati,” the Colts said in an update posted to the team’s website.

The Colts are scheduled to welcome the Cincinnati Bengals Sunday afternoon. Jim Irsay, owner and CEO of the Colts, seemed to foreshadow the change of course on Twitter prior to official news of the negative re-tests.

Elsewhere around the NFL the New England Patriots canceled the team’s Friday practice, as two members of the organization tested positive for COVID-19, according to the NFL Network.

The Falcons are set to travel to the Minnesota Vikings Sunday, while the Patriots are slated to host the Denver Broncos in a game rescheduled from Week 5 amid coronavirus concerns.

All Indiana Politics / 18 mins ago