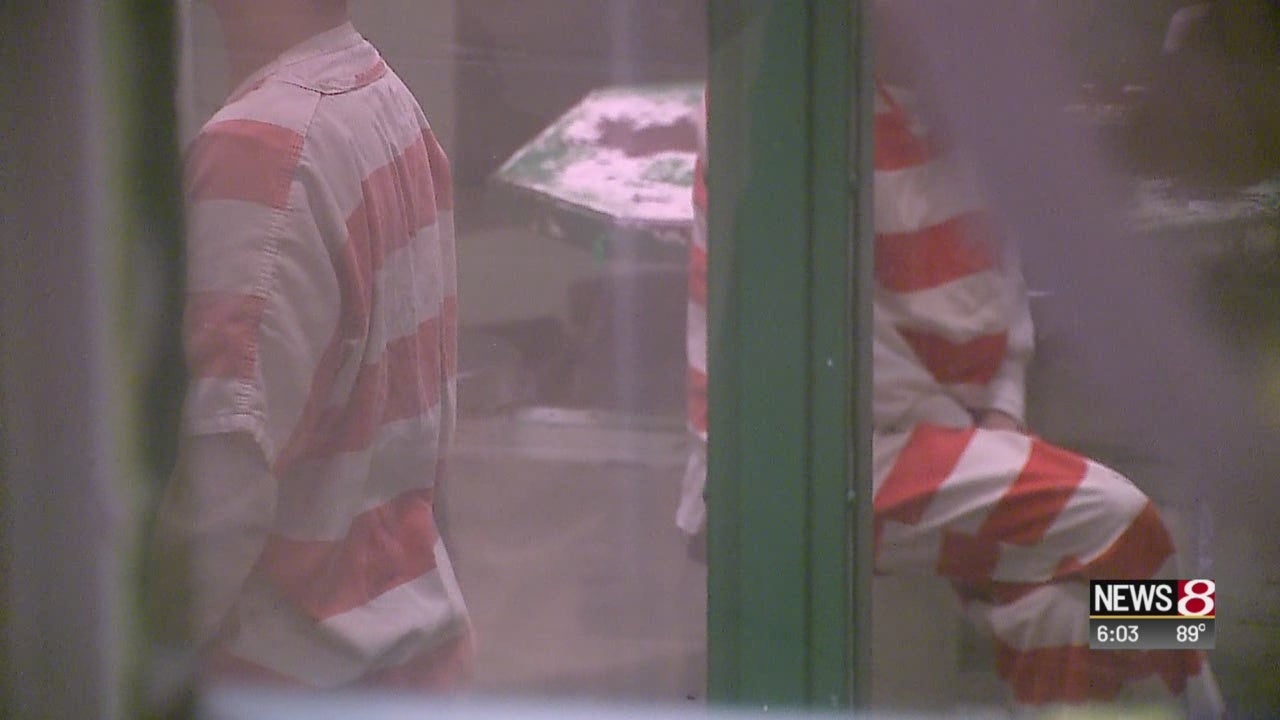 Madison County inmates currently have access to basic cable TV for about 13 hours every day. They pick the shows they watch.

Sheriff Scott Mellinger is launching a new program that lets staff choose the programming about half the time. Instead of cable, the TVs will air programs aimed at getting inmates to turn their lives around, according to Mellinger.

“Worst-case scenario, the offenders will be watching constructive TV versus whatever they choose on cable,” Mellinger said.

Starting in six to eight weeks, inmates will start seeing videos on life skills, job skills, breaking bad habits and fighting addiction. Each cell block will have a TV.

Some of the videos will also be related to faith.

“I’ve already worked with the faith community. They have stepped forward huge in terms of providing me with some video programs either from their churches or from nationally based faith communities who go into prisons and work toward rehabilitation,” Mellinger said.

Kevin Wilson said he spent about a day locked up in the jail and is now in the work release program. He said he supports the plan.

“Everybody’s got to have a motivation,” Wilson said. “It gets people on the right track of getting their life straightened out.”

The jail signed a deal with Anderson company SineWave Audio to work on the $36,000 system.

Mellinger said the program will not be funded with taxpayer money. Instead, it’s funded by the jail’s commissary fund, which comes from inmates buying items like socks, underwear and snacks from the jail.

The sheriff said TV programming is necessary in the overcrowded jail to prevent inmates from misbehaving more than they already do.

Inmates will still be able to pick the shows they watch about half the time. Mellinger said he knows some inmates will not like the plan, but he believes the benefits will be worth it. One of his goals is to reduce the jail’s recidivism rate.