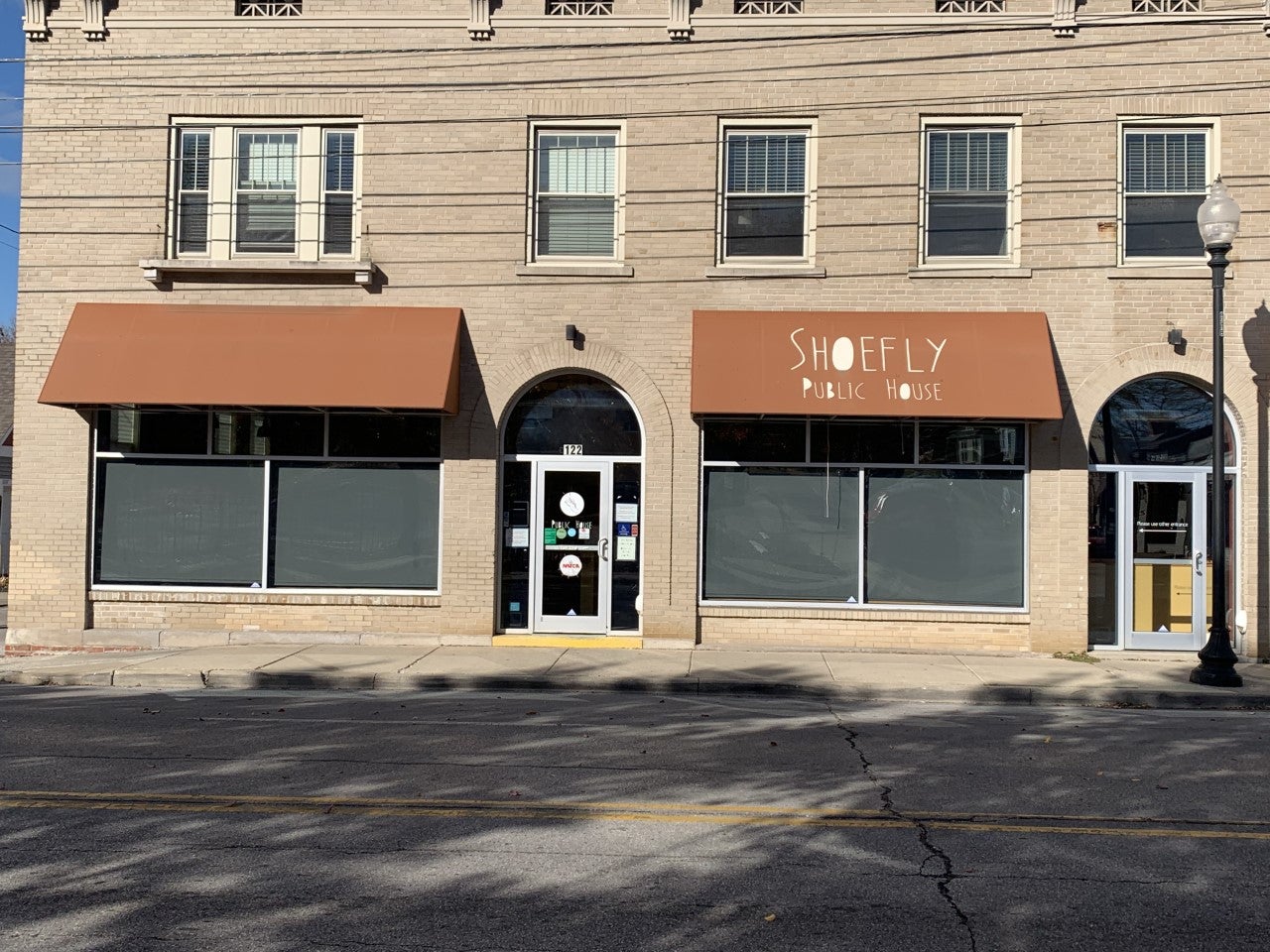 Shoefly Public House announced its closure on social media Monday morning. A post on Facebook said that it would be “closed for good.”

“I wish we could have given folks more notice but going through the financials it’s clear that the time has come,” the post said. “We’ll be able to cover payroll as well as take care of our vendors and that will be about it. This is a rough business in general & the fact that we made it as long as we did is a credit to our great staff & guests – Thank you so much for that.”

On Saturday, it had announced it would be shutting down following an employee’s positive test for COVID-19.

According to its website, the restaurant opened in September 2013.