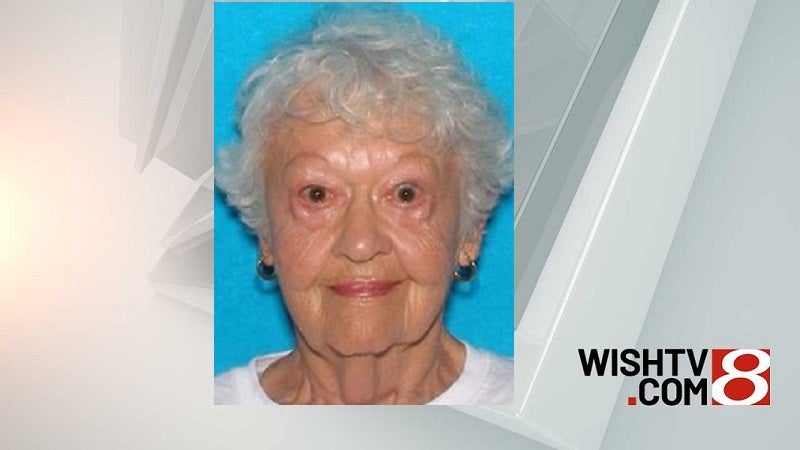 LEBANON, Ind. (WISH) – A Silver Alert had been issued for a missing 86-year-old woman, according to the Indiana State Police.

The alert was issued early Wednesday morning for Bonnie Parker.

Just before 5:30 a.m., police sent out an update saying that the alert had been canceled.

In their original statement, police believed Parker was with her daughter, 57-year-old Vicki Alleman.

No further details about the case were provided. 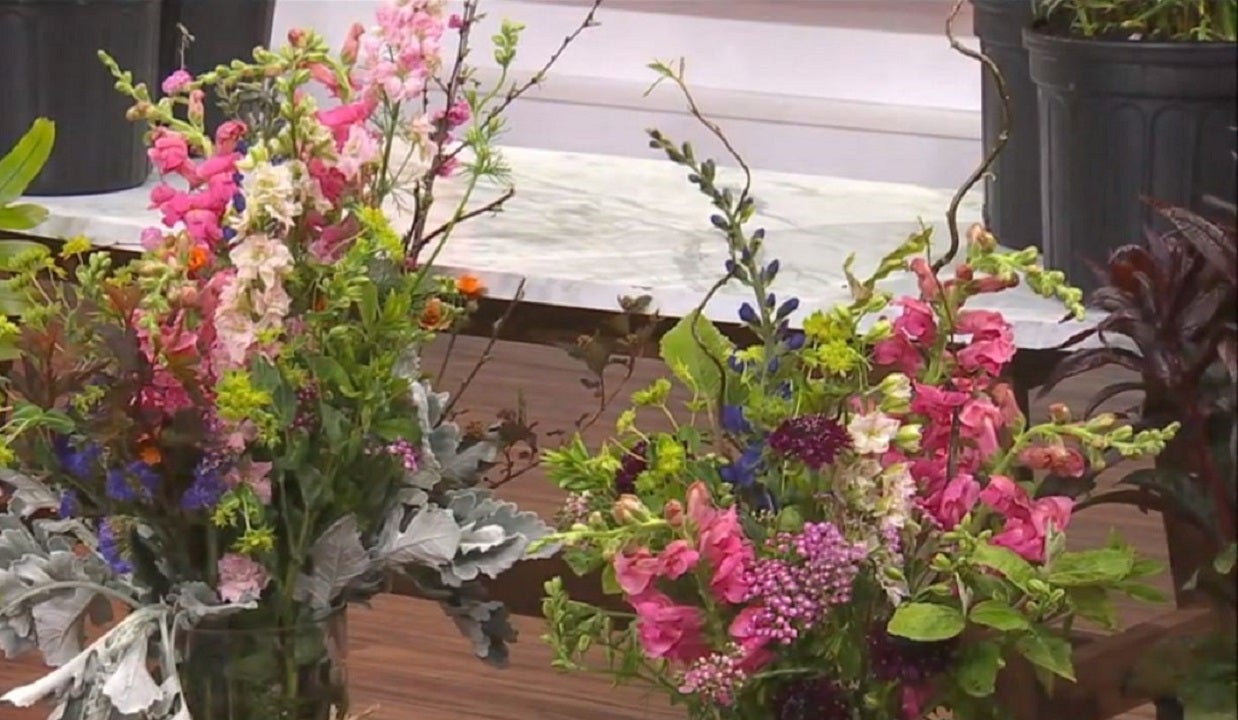