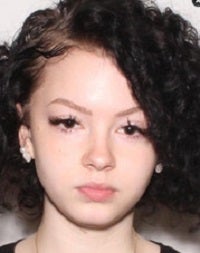 INDIANAPOLIS (WISH) – A statewide Silver Alert has been canceled for a missing Indianapolis teenager, according to the Indiana State Police.

A little after 5 a.m., the alert was originally issued.

No further details on the case were provided.