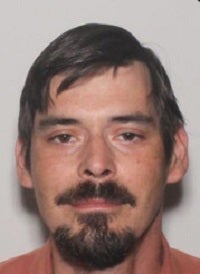 UPDATE: This Silver Alert has been canceled.

MONROE COUNTY, Ind. (WISH) – A statewide Silver Alert has been issued for a missing Bloomington man, according to the Indiana State Police.

He is described as a white male, who is 6’3″ tall and weighs 175 pounds. He has brown hair and brown eyes.

Horn is believed to be driving a light blue 2018 Honda Fit with Indiana plate 735TP.

He is believed to be in danger and possibly in need of medical attention.

Anyone with information on his whereabouts should contact the Monroe County Sheriff’s Department at 812-349-2780.