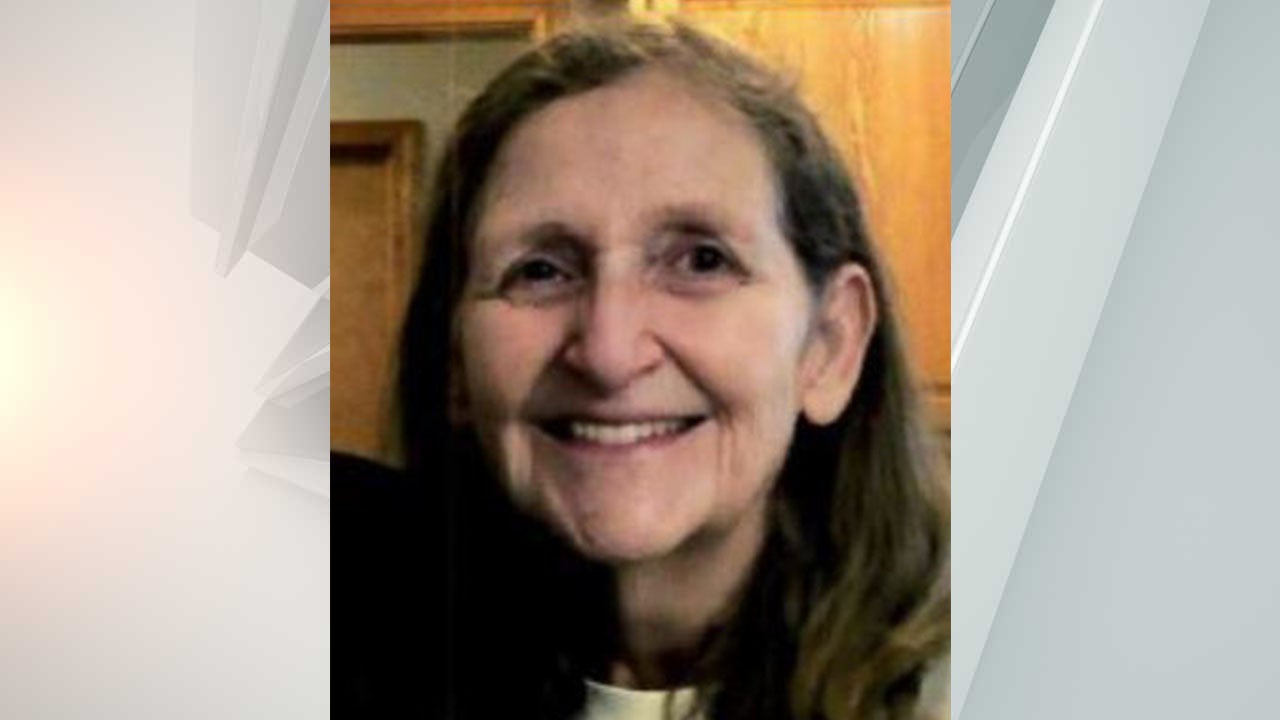 UPDATE: State police have canceled the statewide Silver Alert for a missing 63-year-old woman from Seymour.

Police say Cheryl Souza, 63, of Seymour, was last seen around noon Thursday. She is believed to be in danger and may require medical attention.

Souza is 5-feet-3-inches tall and weighs 180 pounds. She has brown hair and green eyes. She was last seen wearing blue jeans and tennis shoes.

Police say she was driving a blue 2005 Hyundai Sonata with a Michigan plate of DRN3902.

Anyone with information about Souza’s whereabouts is asked to call the Seymour Police Department at 812-522-1234.