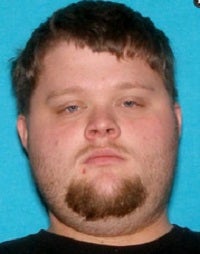 UPDATE: Indiana State Police have canceled a Silver Alert for a man missing out of Mitchell. No other details were immediately available.

MITCHELL, Ind. (WISH) – A Silver Alert has been issued for a missing Mitchell man, according to the Indiana State Police.

Lawrence is described as a white male who is 5’10” and weighs 350 pounds. He has brown hair and blue eyes.

At the time of his disappearance, Lawrence was wearing a McDonald’s employee uniform, police said.

He is believed to be in danger and possibly in need of medical assistance.

Anyone with information on his whereabouts should contact the Mitchell Police Department at 812-277-2002.

All Indiana Politics / 24 mins ago