Some charges dismissed in Lafayette adoption, neglect case that made international headlines 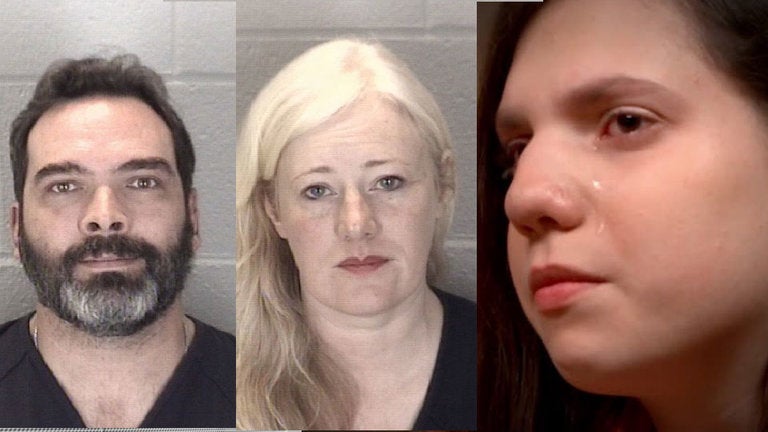 LAFAYETTE, Ind. (WISH) — Some charges in a Tippecanoe County neglect case that made international headlines have been dismissed.

Michael and Kristine Barnett were charged last fall with abandoning their adopted daughter in Lafayette in 2013.

On Tuesday, Judge Steven Meyer dismissed all five charges against Michael which are connected with the prosecution’s belief the daughter was not an adult when they left her in an apartment and moved to Canada.

The judge also dismissed three counts on grounds of being beyond the statute of limitations.

In his decision, Meyer wrote prosecutors can continue the case if they want based on the theory the daughter was a victim of neglect based on her disability since she has a form of dwarfism.

Kristine has a status hearing set for Friday morning.