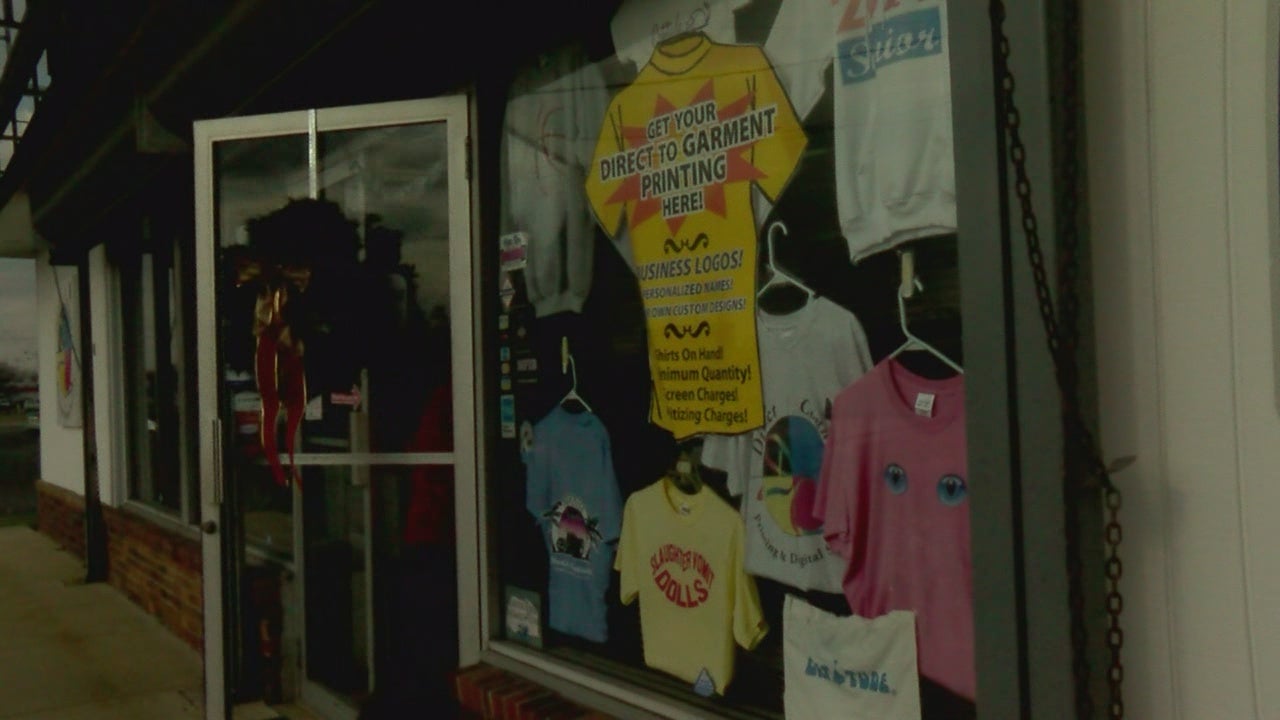 INDIANAPOLIS (WISH) — There are growing concern in one south side neighborhood, after word that a methadone clinic could be moving to town.

The Indianapolis Treatment Center currently sits on the 2600 block of East 46th Street near Allisonville Road. It assist patients with drug addictions with heroin and other opioids.

Due to overcrowding, it’s looking for more space and one option is on the city’s south side at Madison Street and Hanna Avenue. South side leaders say that this clinic will attract 70 to 100 addicts per hour.

They’re concerned about that kind of traffic flooding in the area and what kind of effect it will have for future growth.

On Tuesday, there was a Board of Zoning Appeals meeting. Not enough members showed up, so the issue has been postponed until January. Now those against it will have more time to build their case before the next meeting.

The corner of Madison Street and Hanna Avenue has been the home of a print shop for 42 years. In 1991 it became Direct Connect Printing.

Through the decades, Direct Connect was able to press on, even after business came, went and the economy saw a decline.

Efforts between businesses, the community and local leaders have been underway for years to try and revitalize the neighborhood.

Now Heldman believes she has one more thing to contend with; a methadone clinic. She is concerned about the Indianapolis Treatment Center moving in, right behind her building.

“We pride ourselves on being a clean, safe environment and you’re putting a cluster of organizations together that don’t lend to that,” said Heldman. She’s not alone.

Joan Miller of the Greater Southside Business and Community Alliance has been working to clean up the community and attract business.

“Is that the kind of business that a good restaurant is going to want to even consider? There’s still property here that hasn’t been spoken for. You’ll never attract anything,” said Miller.

They have met with the city councilors, business leaders, community members and attended board meetings to express their opposition. Heldman also started a petition.

In less than one week she’s already received more than 150 signatures.

If you’d like to sign the petition opposing Indianapolis Treatment Center moving to the south-side, stop by Direct Connect Printing located at 930 East Hanna Avenue.

The Indianapolis Treatment Center declined to comment on this story. WISH-TV also tried reaching out to Acadia Healthcare, which operates the clinic, but they did not return our phone call.

The Board of Zoning Appeals is set to vote on this issue on January 5.